According to a Jan. 11 story that ran in Newsweek and several other news organizations, a suspected burglar had to call 911 for help on Jan. 5 after he got stuck under a pile of tires at Salgado Tires on North Tennessee Street in Bartow County, Georgia, which police say he broke into.

The suspect allegedly told the officer that he was being chased and gained entry into the business to get away but was not able to provide evidence that a chase occurred.

Despite the considerable weight of the tires, the suspect was unhurt, according to Newsweek.

Tire Shop Burglary Suspect Traps Self Under Pile of Tires 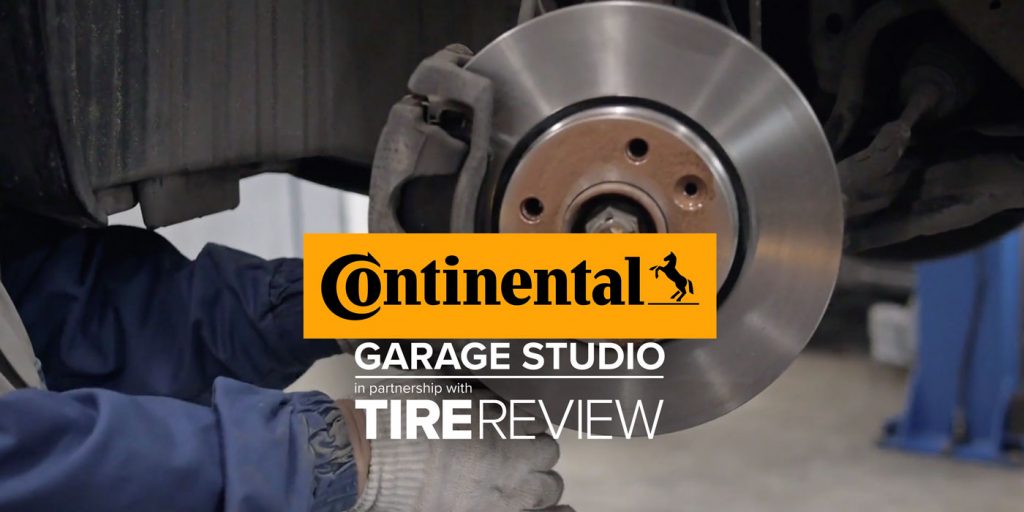