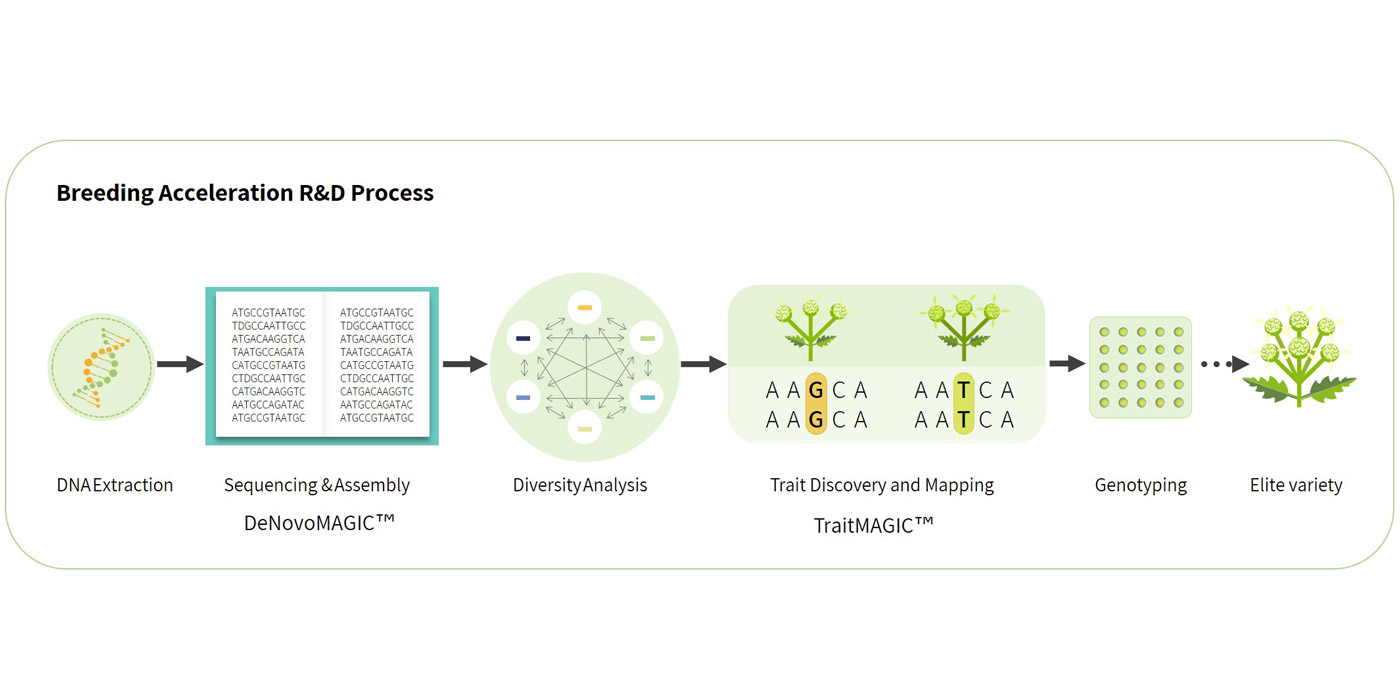 Studies focused on analyzing DNA to allow more efficient use of inherent genetic diversity to breed highly productive varieties of guayule, an alternative to natural rubber.

Bridgestone Corporation (Bridgestone) has announced the results of its four-year collaboration with genomic big data solutions company NRGene to further advance the commercialization of guayule, an alternative to natural rubber.

The combined effort focused on analyzing DNA to allow more efficient use of inherent genetic diversity to breed highly productive varieties of guayule.

Native to the desert regions of the southwestern United States and northern Mexico, guayule is a shrub capable of producing natural rubber and can grow on marginal farmland with minimal fertilizer inputs. Guayule has the physical and genetic characteristics of a desert plant, tolerating arid environments and making its demand for water lower than other commercial crops grown in the region. This is important, Bridgestone says, since dwindling water resources in the Southwest U.S. are demanding that agriculture find ways to reduce water usage and guayule could be a solution.

Utilizing NRGene’s “DeNovoMAGIC” system, scientists at Bridgestone and NRGene have successfully assembled a specific guayule genome, the company says. This provided a complete description of the genome sequence and all its genes, allowing for the use of additional genomic diversity in the identification of the genetic basis for important traits such as rubber percentage.

Furthermore, Bridgestone says, the company developed mapping populations that allowed NRGene to construct a genetic and physical map by identifying the correct order of DNA fragments. These maps enable Bridgestone to use the information contained in the genetic code to assist in its breeding efforts. The joint work was successful in constructing pseudochromosomes (i.e. molecules that contain most of the information of the chromosomes) using an approach that combines multiple genomes, Bridgestone says.