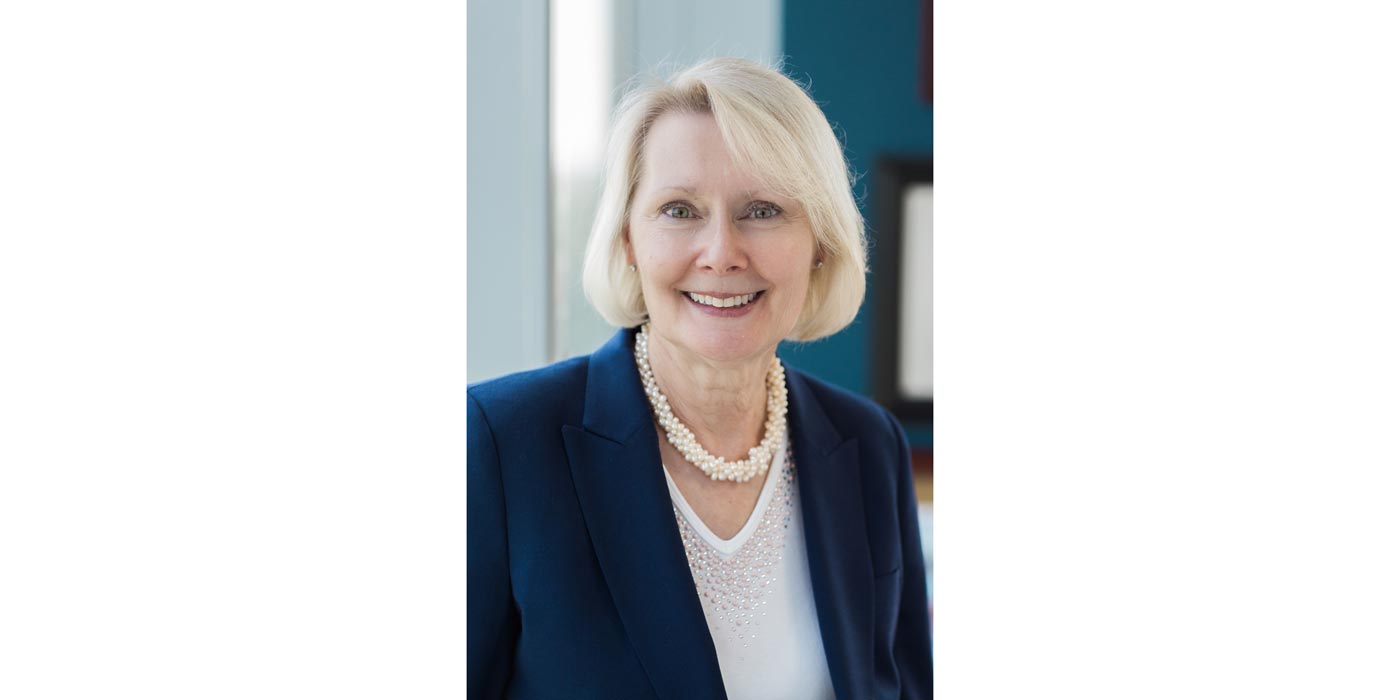 Christine Karbowiak will remain in her numerous roles at Bridgestone Americas until the end of 2020.

Bridgestone Americas’s Christine Karbowiak has announced that she will retire after more than 28 years of service.

A longtime advocate for evolving Bridgestone’s sustainability position, the company says Karbowiak led the development, launch and implementation of Bridgestone’s Global Sustainable Procurement Policy, and in 2019, became the company’s first global chief sustainability officer. She currently represents Bridgestone on the World Business Council for Sustainable Development and the Tire Industry Project, roles that she will continue through 2021.