The change in leadership comes as John Kairys continues his career with TBC and joins the TBC Purchasing Team to lead non-tire purchasing initiatives as vice president, TBC parts and service group.

For the next few months, Kairys will work alongside Andy Dudash, executive vice president – parts and equipment buying group, as Dudash plans for his retirement effective March 31, 2021, after a 19-year career at TBC.

As Kairys transitions to his new role, so too will Bull. For the last 15 years, Bull has led his Big O Tires field team as divisional vice president of the east division, overseeing nearly 200 stores throughout 13 states. Prior to joining the Big O Team, Bull held leadership roles with Western Auto Supply, Advance Auto Parts and TBC Retail. 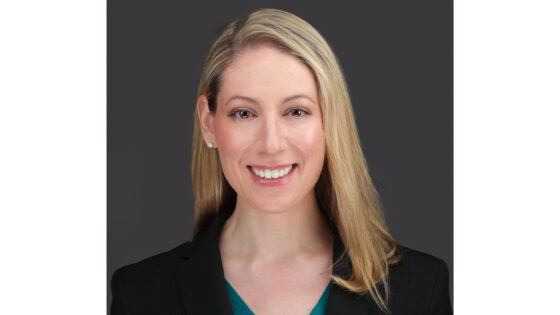