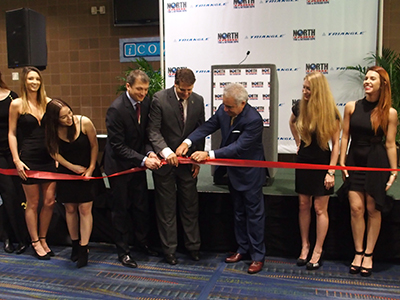 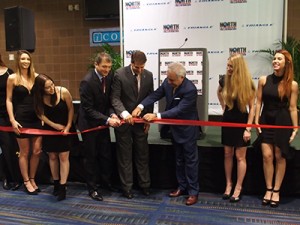 The inaugural North American Tire & Retread Expo, held in New Orleans from April 15 to 17, came to a close after three days filled with industry speakers, training seminars, an international retread contest, a tradeshow and conferences. Show organizers even took the occasion to announced a six-year commitment to extend the show.

One hundred and twelve new tire, retreading, equipment and repair companies exhibited at the expo, according to the show’s organizers. Those booths were reviewed by 1,041 registered visitors who attended the show, organizers reported, which took place at the Ernest N. Morial Convention Center in the city.

The new tire and retread expo featured several events, including a welcome party for all visitors and exhibitors at the House of Blues. In addition, Shamrock Marketing, Central Marketing, B&J Rocket America, Matteuzzi and Tech International hosted training sessions for attendees.

IndyCar driver Hélio Castroneves visited the expo to sign autographs and take pictures with guests. Tire Review sat down with the erstwhile Dancing With the Stars contestant for an interview, which can be found here.

For the Long Run

During the expo kick-off ribbon-cutting ceremony, Gustavo Lima, show organizer, and Andy Kopplin, first deputy mayor and chief administrative officer of New Orleans, announced the six year commitment. “The city is on a roll,” Kopplin said, “and you guys are helping us.” 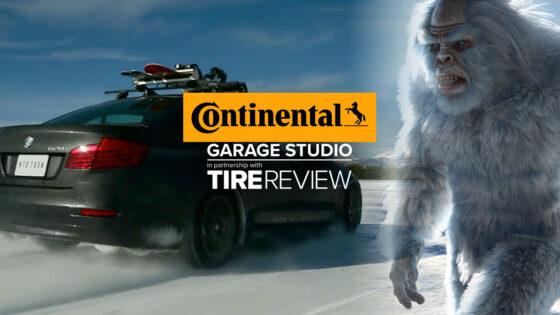