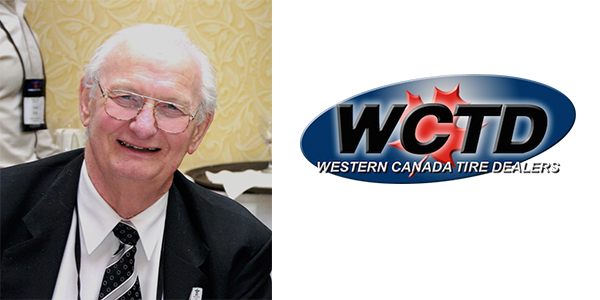 Western Canada Tire Dealers (WCTD) has announced the passing of former executive director Don Blythe. Blythe, a 2010 TIA Hall of Fame inductee, had over 60 years of experience in the tire industry. He passed on January 5.

Blythe began his career with Goodyear in 1957, and spent much of his career as an employee and franchisee of OK Tire, where he was ultimately named president in 1983.  He served as the president of the Western Canadian Tire Dealers and Retreaders Association (which later became WCTD) from 1995 to 1997.