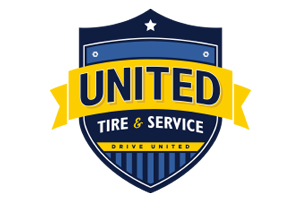 Southeastern Pennsylvania-based United Tire and Service has signed on as the presenting sponsor for races in The Super Cup Stock Car Series for 2017.

Super Cup Stock Car Series competitor Steve Harvilla is one of the founding members of United Tire, which has served the Delaware Valley area for more than three decades with 18 auto repair and tire facilities. He has been a member of the Bobby Gerhart Racing Team for the past 26 years and works at the United Tire locations in Lower Merion and Rosemont.

According to Harvilla, he looks forward to showcasing the United Tire brand to a wider audience.

“I’m grateful to have been approached to be a presenting sponsor and that I am able to combine my passions both in and out of the office into one. Our team at United Tire is thankful for the opportunity,” said Harvilla.