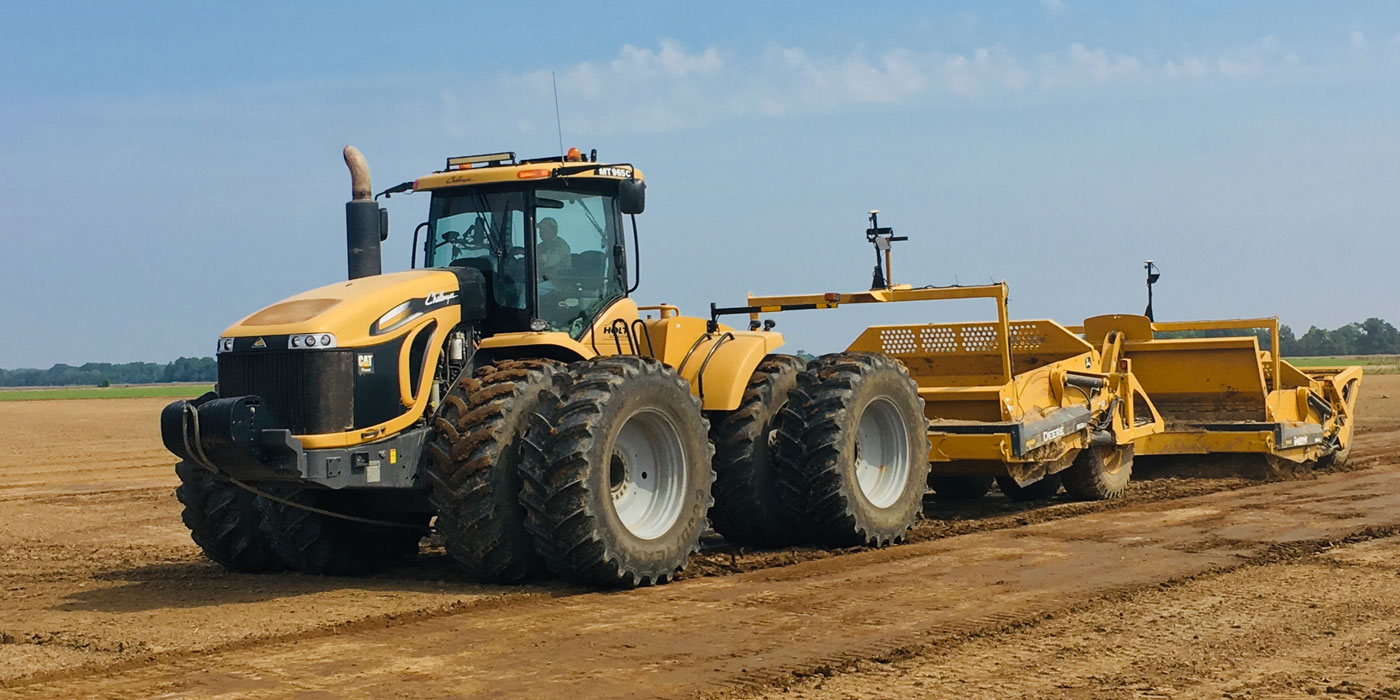 The new product introduction coincides with an expansion of Titan’s warranty coverage for R-1 tires used in scraper applications.

The new product introduction coincides with an expansion of Titan’s warranty coverage for R-1 tires used in scraper applications.

“In many cases, we’re seeing people using R-1W tires in applications that would be much better off with an R-1. That’s a big reason why we’ve undergone such a significant expansion of our Optitorque line and added scraper warranty coverage,” says Scott Sloan, ag products manager for Titan and Goodyear Farm Tires. “We are leading the way in new large metric R-1 sizes which include, 680, 710 and 800 section width tires that are more suitable for scraper applications resulting in higher performance and prolonged tire life.”

The new Optitorque LSW800/55R46 serves as an alternative to the standard 800/70R38 size. Titan says the LSW design helps dampen and avoid the effects of power hop that are common in high-torque applications such as pulling scrapers, helping keep the pan level. LSW tires also allow for running at up to 40% lower inflation pressures than standard tires, thereby reducing soil compaction.

The latest LSW800/55R46 addition adds to the list of Optitorque R-1 size options ranging from section widths as narrow as 230 mm, all the way up to the industry’s largest — VF1050/50R32CFO. Titan says the Optitorque features a wide lug base for smooth roading and less rutting in fields; a wide footprint for reduced ground pressure and soil compaction; and a large nose and shoulder design to reduce vibration on the road and promote stability.

Move From Price to the Right Tire