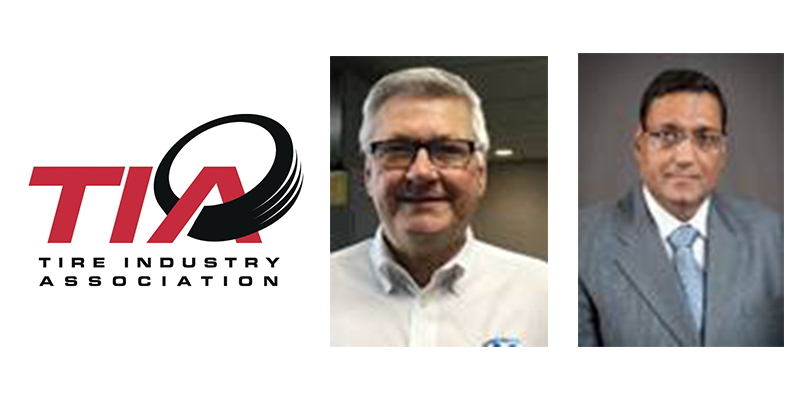 Get to know TIA’s 218 Hall of Fame Inductees.

Get to know the honorees:

Bob Majewski has been in the retread business for more than 50 years. He started in the retread plant at an independent, family-owned business, graduated from Pittsburgh Institute of Aeronautics, and then made a name for himself on a national scale with Mohawk Rubber, Hercules and the ARA. Bob’s efforts to establish retread training during his tenure at ARA set the stage for the next revolution in retreading. Without his contributions to the ARA, countless independent retreaders would have had a competitive disadvantage when going up against the major rubber companies. Bob Majewski played a major role in preserving the independence of the independent retreader. In late 1994, Bob became part owner and Vice President of Sumerel Tire Service, in Newport, Kentucky and responsible for manufacturing, operations, and marketing for their mold cure remanufactured tires called the Acutread Segmented Mold Cure Process, which he designed. In 2002, Bob became President of Sumerel Tire Service, a position he held for 13 years and has now formed a steering committee that runs Sumerel Tire planning the next transition. His continued involvement on industry committees and organizations ensures that his wealth of knowledge and experience contributes to the overall image and success of retreading.

Arvind Poddar began his career at BKT in early 2000 and immediately sought to take the company forward and make it profitable. He saw that a complete change in the company’s model must happen. Arvind decided to enter OTR market with a vision to make BKT a global player. With over 93% of the production being exported to very sophisticated markets in over 130 countries, BKT experienced remarkable growth in terms of revenue and profits and became the star company for the investors and shareholders. After the shortage of the large OTR in 2011, Arvind ventured into expanding production into large OTR tires which required sizable investment of $500+ million, which was equal to the total net worth of the company. With that, came the most sophisticated Bhuj plant with installed capacity of all 3 BKT plants combined. BKT filled the needs of the market and sustained the OTR consumers with a quality product of value in terms of cost/hour or cost/mile. The BKT product became the quality product of choice and became best sales rep for the company. BKT now enjoys 6% share of the world OTR market and with a turnover close to USA 1 billion. Under Arvind’s leadership, the BKT tires demand has kept pace with the production increase.