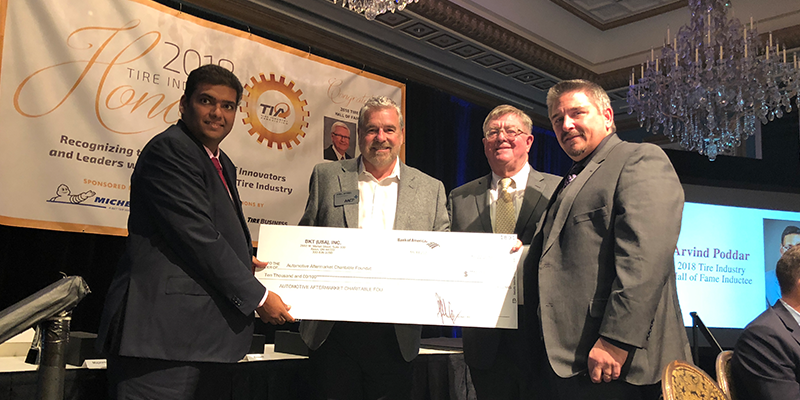 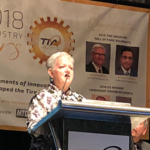 Poddar’s son, Rajiv, accepted the Hall of Fame Award on his father’s behalf. Via a video message, Arvid Poddar dedicated the Hall of Fame honor to all of BKT’s stakeholders and his father, founding member of BKT. Poddar, through his son, also gifted the Automotive Aftermarket Charitable Foundation a $10,000 donation. In addition, he announced that BKT will build a plant in the U.S., a project which will be started in 2019.

Poddar, who began his career in early 2000 at BKT, made the decision for the company to enter the OTR market. 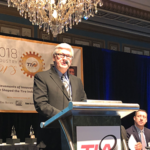 His vision, TIA says, was to make BKT a global player in the OTR market. With over 93% of its production exported to markets in over 130 countries, BKT has since grown in both revenue and profits now enjoying 6% share of the world OTR market with a turnover close to $1 billion.

Located in the Tulsa, Oklahoma area, Tate Boys Tire was founded in 1988 by Bob Tate and his sons Craig and Chuck. Since then, the shop has grown to six locations and will open its seventh in the fourth quarter of 2018. At Tate Boys, each tire transaction is supported by the “Tate 12,” tire services that include free lifetime rotations, wheel alignment checks, tire pressure checks and flat tire repairs. Each location is also ruled by the dealer’s “core values,” which include “make it about others” and “serve with passion.”

This year’s finalists in the Top Shop Award program include Eagle Tire Pros in Jacksonboro, Tennessee; Courtesy Auto Service and Tire of Tacoma out of Tacoma, Washington; and Tire Source in Canton, Ohio. 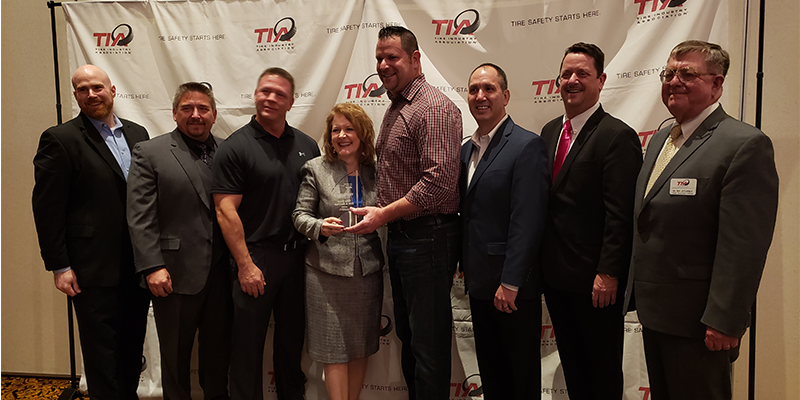