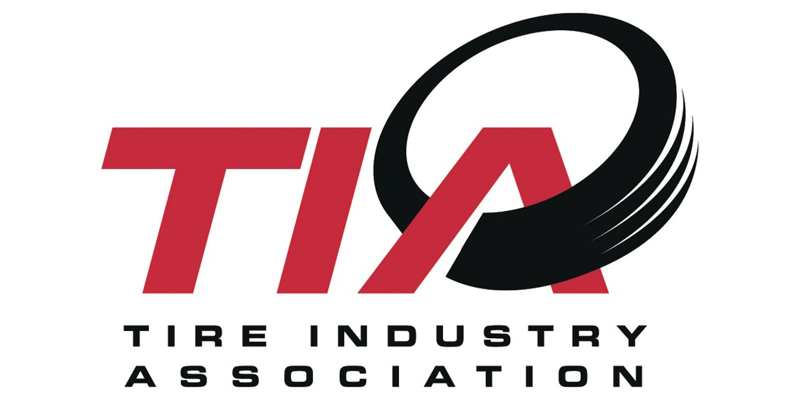 The Tire Industry Association (TIA) has announced the honorees for the 2017 Tire Industry Hall of Fame and Ed Wagner Leadership Award.

Inductions will take place at the Tire Industry Honors Awards Ceremony on Oct. 30 at 6:00p.m. at the Paris Las Vegas Hotel. The ceremony is open to all and complimentary tickets may be reserved here.

The Hall of Fame Award is the industry’s highest honor that recognizes individuals who have made a significant impact within the tire, rubber, and transportation industries. The Ed Wagner Leadership Award is presented to individuals or companies that demonstrate leadership or innovation in products and services that foster and promote the tire, retreading and/or tire recycling industries.

“We are proud to induct our newest honorees at the 2017 Tire Industry Honors,” said Roy Littlefield, executive vice president of TIA. “Each honoree has proven to be a key player in the tire industry by contributing as a leader, influencer, and trailblazer, all of which serves as the foundation and purpose of both awards. On behalf of the TIA staff, our board, and current members, we would like to congratulate each recipient on their outstanding service.” 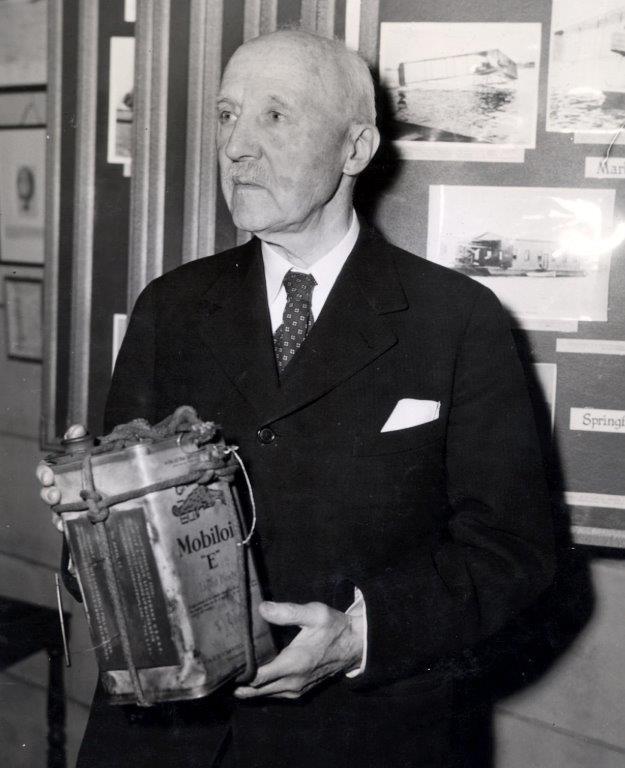 The late Godfrey Cabot was an American industrialist and philanthropist, who founded Godfrey L. Cabot, Inc., and its successor, Cabot Corp. in 1882. By 1890, Cabot Corp. had become America’s fourth largest producer of carbon black. At the turn of the century, the automotive industry became one of Cabot Corp. largest customers as nearly six pounds of carbon black was required in the production of a single tire. By the time Godfrey retired in the 1950s, Cabot’s directed focus on material science and other research and development efforts had resulted in many innovations in carbon black production and manufacturing processes, enabling the company to supply a full range of carbon black products around the globe and to lead the world in carbon black production for tire applications. In 2015, Cabot invested $58 million in research and development companywide, and was granted 29 patents in its Reinforcement Materials segment alone. For the past 130 years, Cabot Corp. has directly contributed to the growth and development of the tire industry as a supplier with a broad portfolio of products that can increase tread durability, reduce rolling resistance and improve traction across a wide range of tire applications. 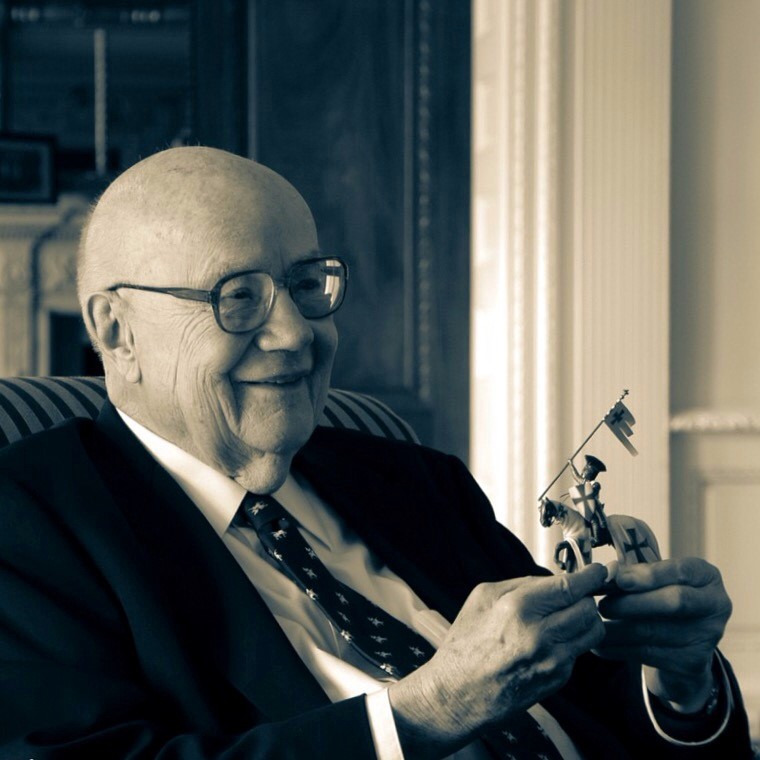 The late William Conklin began his career in the tire industry in 1950, at the former Lee Tire Co. in Philadelphia after graduating from Haverford College. William continued as a branch manager for Lee until he joined the Schenuit Tire and Rubber Group in 1960, working first as a manager and then, when the company was sold, as president of the Baltimore division, which was the genesis of the branding concept, until 1977. In the early 1980s, NTDRA initiated the private brand group and launched a full-time, staffed government affairs program. William was a leader and a major player in both efforts. He was the first chairman of the 27 member Private Brand Group. He started a monthly subscription newsletter addressing the industry and political issues. Revenues from that newsletter helped finance the association’s first two Federal Lobby Days. He worked tirelessly on the two Capitol Hill efforts, and lobbied extensively on the Hill. By organizing and leading the private brand group, William enhanced the image of that sector in the industry along with their visibility and political power. He played a strong role in the passage of historic legislation that was in large part due to his leadership and ability to engage dealers. 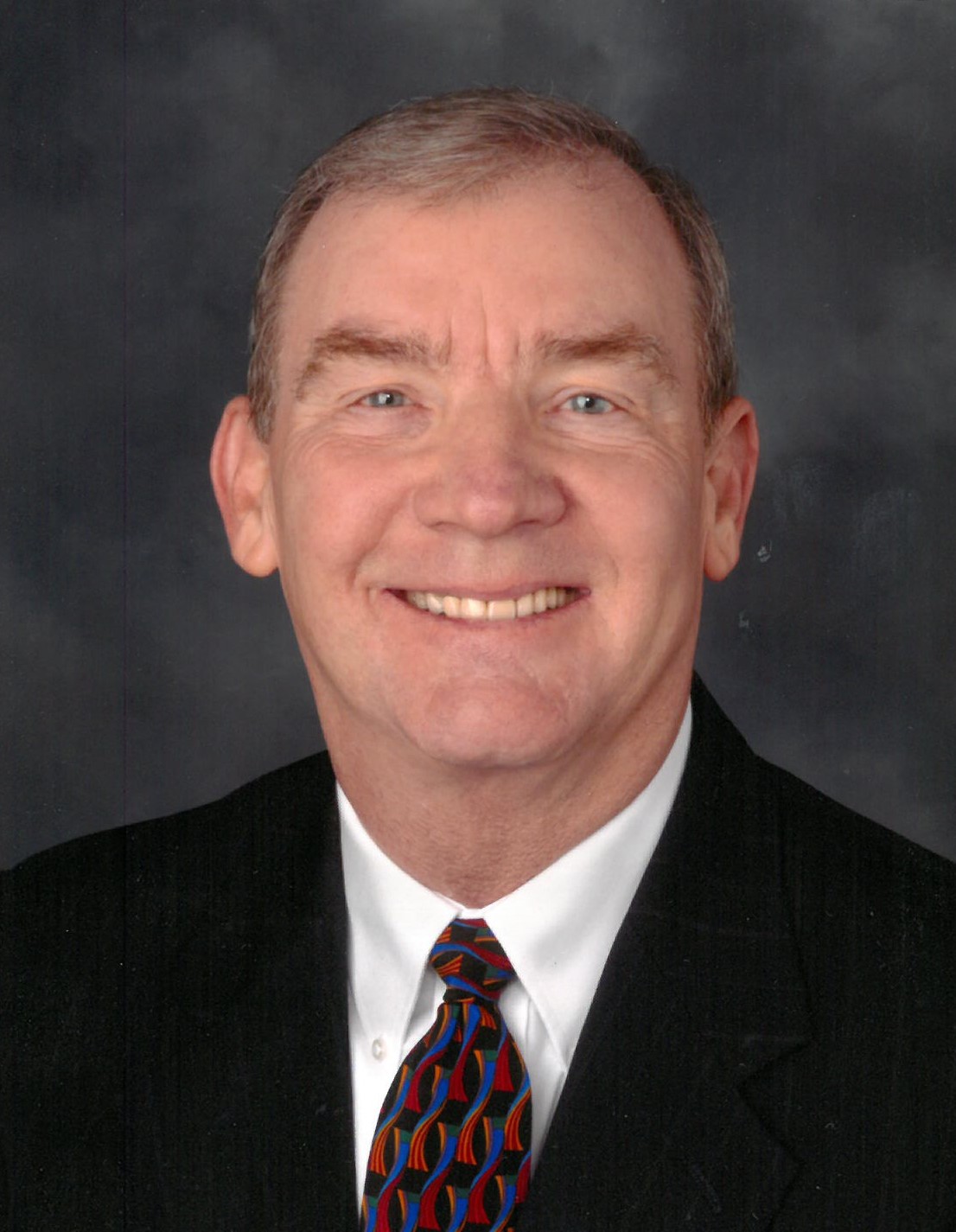 Norman Gaither is the founder and owner of Dealer Strategic Planning company. Norman started out in the industry at an auto parts warehouse with two locations being their controller. Being able to fix their accounting and inventory systems the company grew to have seven locations and he became their general manager in three short years. He has traveled all over North America and through parts of Europe; coaching and helping tire dealers improve their profits. In 2007 Norman started DSP, Inc. 20 Group which allowed him to coach 20 tire dealers rather than one at a time. In nine years the 20 Group grew to six groups of 20 dealers. Many of these tire dealers went from the brink of bankruptcy to having the most promising profits they had ever had. After 35  years in the business he decided to sell the company and retire. 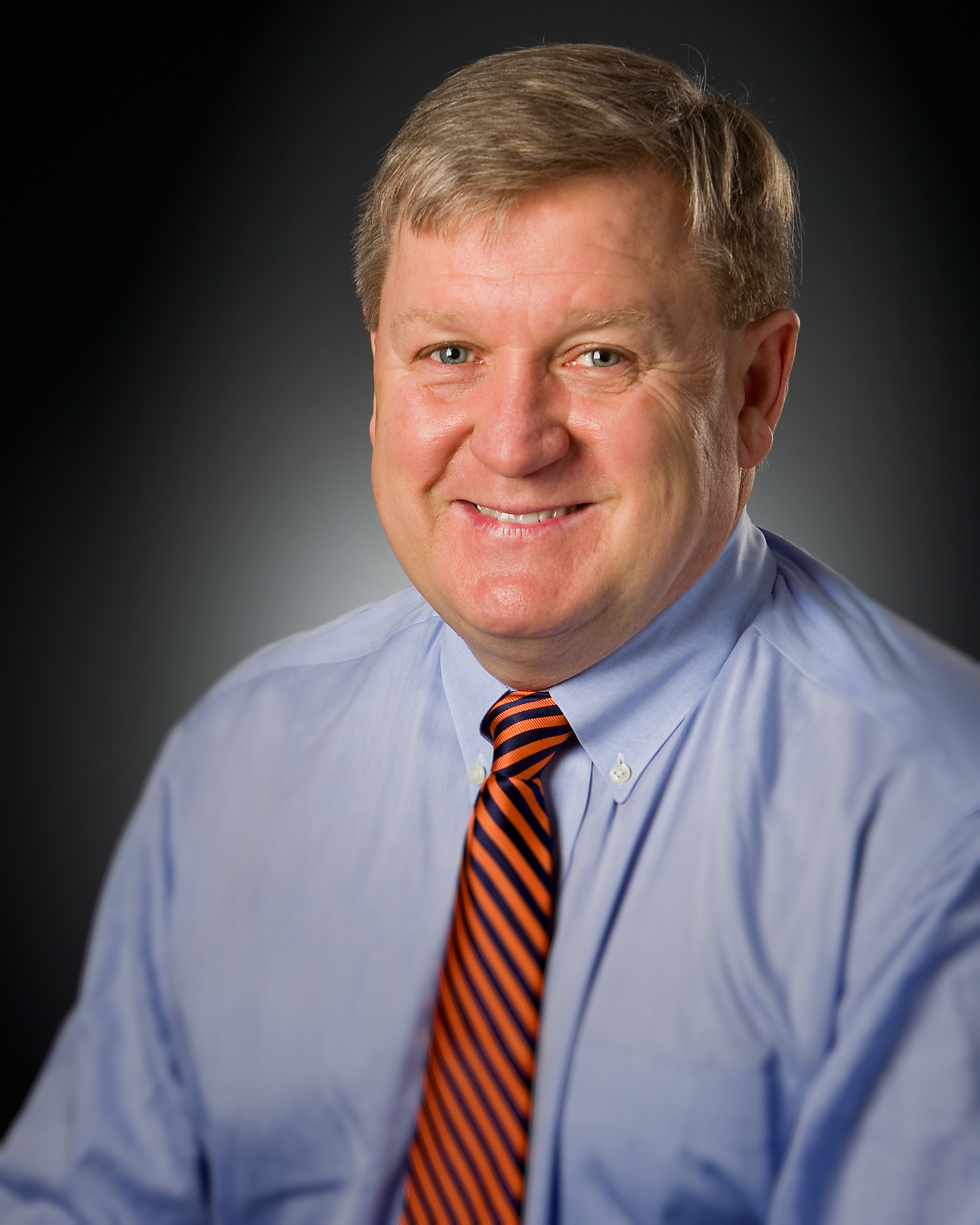 Anthony Blackman has been a huge influence in the local market for more than 30 years. Since opening its doors in 1998, Anthony has since opened an additional two more stores located in Raleigh and Durham, N.C. Sales of the Raleigh location has topped $6 million since opening in 2009 and total sales for all three Atlantic Tire locations topped $9 million in 2013, $30,000 increase over 2012. Blackman is also the first, if only, tow time winner of the Tire Review Top Shop Award. 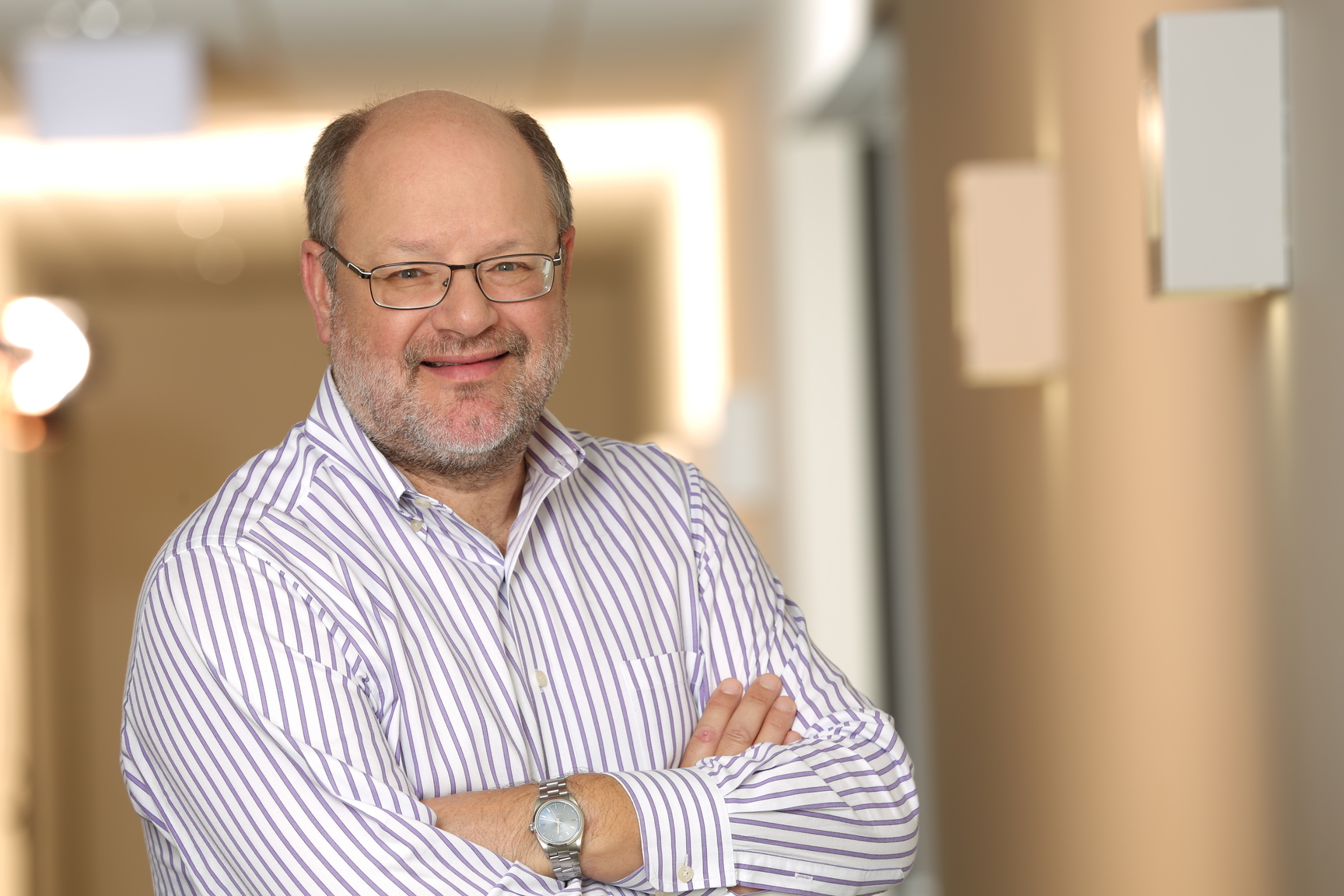 David Zielasko has built a 31-year career in the tire industry as an editor, publisher, reporter, and conference speaker in true service of his readers and the industry at large. David has authored more than 1,000 news stories, columns, news briefs, and unsigned editorials during his 31 years at Tire Business.