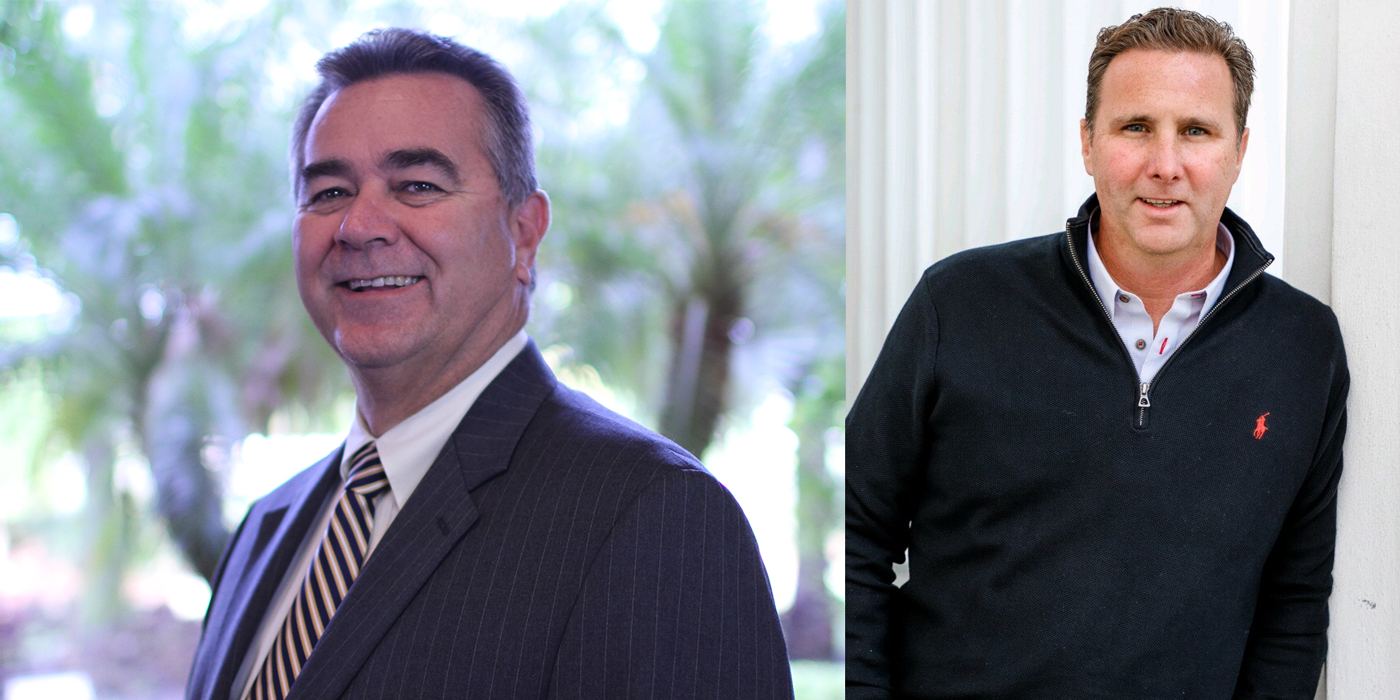 After a 21-year career with the TBC organization, Marty Krcelic, president and COO of TBC Brands and executive vice president of TBC Corporation, will retire effective June 30.

Succeeding Krcelic to lead TBC Brands as senior vice president of sales is Geoff Doster. His responsibilities will be expanded to include oversight of TBC Brands operations, customer service, commercial truck tire sales and equipment and non-tire sales.

Doster joined TBC in November 2003 as a warehouse manager in Greer, SC, from Michelin. After three years with the organization, he was promoted to director of marketing for Carroll Tire prior to focusing on sales as a director of sales for five years and then a regional VP of sales for the Eastern United States from 2014-2018. For the last three years, as VP of sales for TBC Brands responsible for the U.S. and Canada, Doster has led his team to success, TBC says.

Over the next few months, Krcelic and Doster will continue to work alongside one another as Doster transitions to oversee the business. Geoff will report to Laurent Bourrut, incoming president and CEO of TBC Corporation.