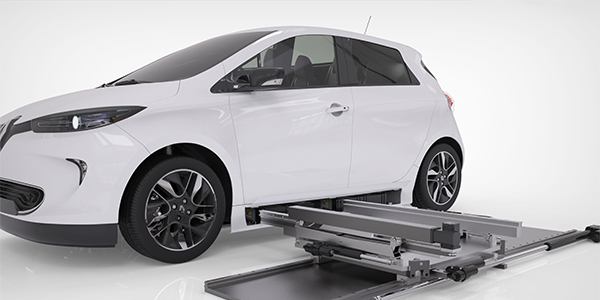 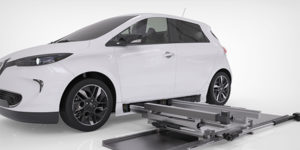 Powerswap AB, a start-up based in Sweden has announced plans for a new solution for charging electric vehicles.

Rather than charge internal batteries, as is the case with existing electric vehicles, Powerswap AB plans is developing technology to use an automated system to completely swap out used batteries for fully charged units. The company intends to leverage the existing infrastructure in place to fuel gasoline-powered cars to simplify the expansion of battery-swapping systems.

“It is better if we do not have to establish a completely new infrastructure just because we want to use EVs instead of fossil fuel cars,” said Powerswap founder Sten Corfitsen. “By installing robotic swap units at petrol stations and parking lots, we will gain a cost-efficient solution for the transition to a dominant electric transport sector.”

The company has indicated that they have already received interest in the project from the largest taxi company in Sweden.

Powerswap AB is a spin-off from Fuelmatics AB, the originator of completely automatic refuelling with liquid fuels. The Powerswap battery swap system offers cord-free “refuelling” of EVs in three minutes. Powerswap is supported by the Swedish Energy Agency, Energi-myndigheten, with the goal of enabling a more efficient infrastructure for electric vehicles. The company collaborates with Chinese battery manufacturers and OEMs.