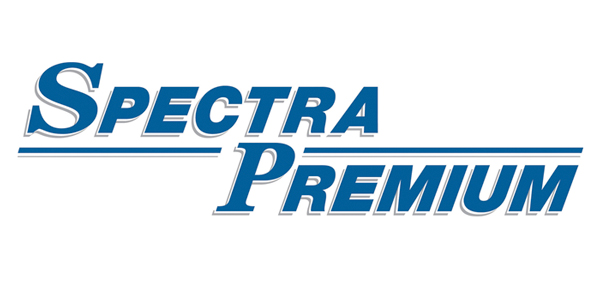 In addition, the company’s oil pan selection has expanded to include three first-to-market oil pans exclusive to Spectra PremiumTM.