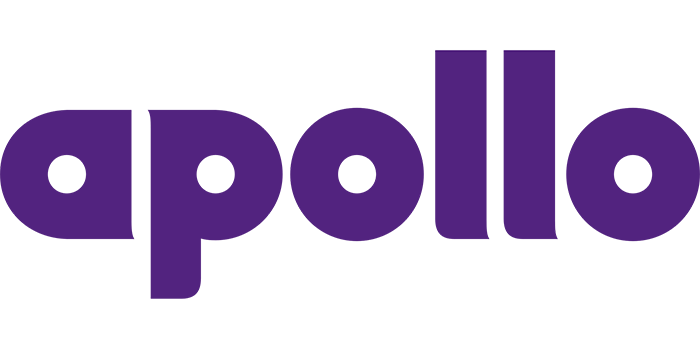 Apollo Tyres has denied violating any laws after promoters of the company were named in the leaked documents of the Panama law firm Mossack Fonseca, better known as the “Panama Papers,” The Times of India reports. The papers leaked from the law firm list prominent figures associated with firms in tax havens.

According to the Indian newspaper, the documents allege that the chairman of Apollo Group Onkar Kanwar and his family members floated an offshore entity in British Virgin Islands in 2010 and two trusts in 2014. The International Consortium of Investigative Journalists added a disclaimer to their report on the papers (not in direct relation to Apollo Tyres) that there are “legitimate uses for offshore companies.”

In response to the documents, an Apollo Tyres Group spokesperson told Indian media, “India lawfully permits foreign investments in accordance with certain regulations. Any investment abroad, that the Kanwar family may have, is in due compliance with the Indian laws, where applicable, including making disclosures wherever required. Much of the family members mentioned are NRIs. They are covered by other nation’s permissible laws for their foreign investments and are not covered by Indian laws and restrictions on residents in matters such as Income Tax and RBI.”