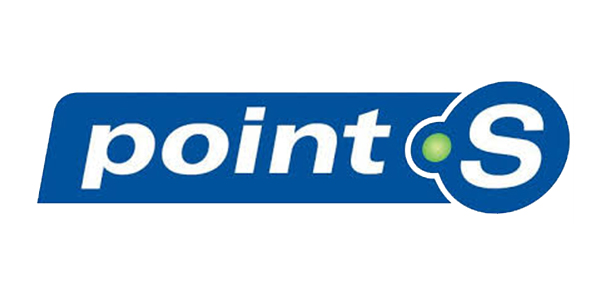 Point S has opened its first branded locations in Ludhiana, Punjab (North) and Kochi, Kerala (South). The opening follows the announcement of the launch of Point S in India at the beginning of the year.

The Point S concept is implemented through Master Franchise Agreements with three regional partners who cover 5 of the most dynamic states: Deviate Enterprises for the Nation Capital Territory of Delhi and Punjab; GIAAN International for Maharashtra and Goa; and Tyrekada for Kerala.

These first flagship stores will be used as a showcase to recruit additional franchisees in the beginning of 2018 and reach an annual target of 25 Point S stores.

At mid-term Point S aims at reaching 100 points of sale covering more Indian States through an extension of the existing partnerships and the nomination of additional Regional Master Franchisees.

“We are very satisfied by the job accomplished by our Regional Master Franchisees for the opening of these flagship stores,” said Fabien Bouquet, Point S International CEO. “They perfectly reflect our concept and are a good starting point for the expansion of our network in this promising market, supported as well by a consistent Point S marketing program.”

This past October, Point S opened its first store in Asia located in Petaling Jaya, Malaysia.