Pirelli has renewed its agreement to be the tire supplier of Formula One for the next three years. The agreement follows a decision by the World Motor Sport Council confirming Pirelli’s status as the only supplier of tires to the FIA Formula One World Championship. 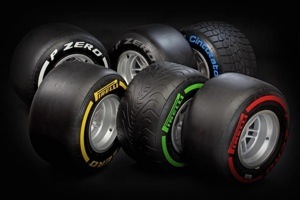 The world motorsport’s governing body and Pirelli have been working to improve levels of safety and performance in F1, resulting in two new rules on the testing of tires for the sporting event:

1. One of the 12 days of pre-season testing must be dedicated exclusively to wet tire testing.

2. Each team must dedicate one of eight days of in-season testing exclusively to tire testing.

These new rules will be mandatory from 2014 onward.

In addition, Pirelli and the FIA have agreed to discuss how to go about establishing a possible partnership on the FIA Action for Road Safety campaign.