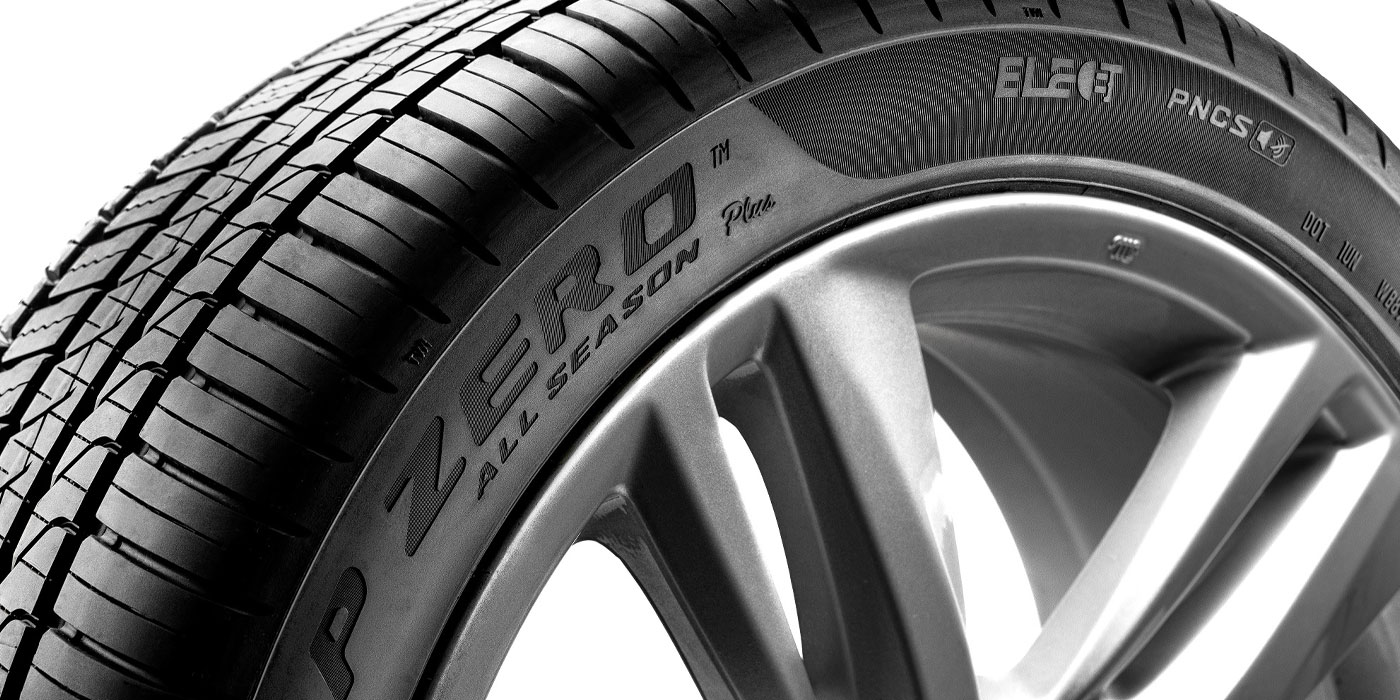 Pirelli introduced its first replacement tire developed specifically for electric vehicles: the P Zero All Season Plus with the “Elect” marking.

Pirelli says the Elect marking offers a number of advantages like low rolling resistance, which is designed to increase the driving range while reducing consumption.

Another key advantage of the Elect marking is noise reduction, says Pirelli. In electric cars, the engine is no longer the primary source of noise, so reducing sound frequencies produced by the tires is key.

Finally, Pirelli says the immediate grip, designed to bite into the asphalt instantly, is another advantage.

According to Pirelli, the new P Zero All Season Plus also features the Pirelli Noise Cancelling System (PNCS), a technology designed to reduce interior vehicle noise.

Advertisement
In this article:Electric vehicles, Pirelli