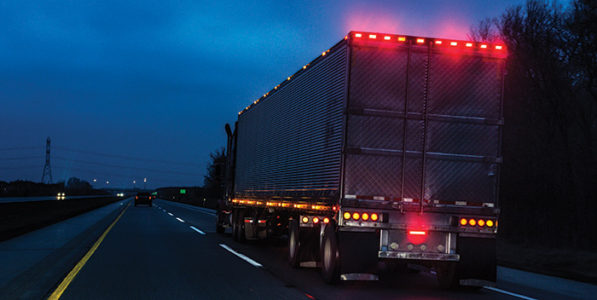 The audit concluded that the Ministry of Transportation missed the opportunity to remove thousands of unsafe commercial vehicles and drivers from Ontario roads.

The Ontario Public Service Employees Union (OPSEU) is demanding the government increase the number of vehicle safety inspectors in the wake of a recent report from Ontario’s Auditor General, Bonnie Lysyk, who says the province had higher commercial vehicle fatality and injury rates than Canada as a whole and the U.S. for most of 2008 to 2017.

According to the report, “The audit found that between 2014 and 2018, the number of Ministry inspections decreased by 22%. The Ministry attributed the decline to its inability to fill enforcement-officer vacancies, and to the fact that a majority of enforcement officers did not meet their individual annual targets for inspections.

“As a result, the audit concluded that the Ministry missed the opportunity to remove thousands of unsafe commercial vehicles and drivers from Ontario roads. Injuries and damages from collisions involving big commercial vehicles tend to be more serious because of the size of the vehicles.”

“The auditor general notes that ministry inspections have declined by 22% since 2014,” said OPSEU President Warren (Smokey) Thomas in a press release. “But she fails to point out that the quality of inspections has also nose-dived. It’s easy to stop trucks that are a simple and clean inspection to meet ministry quantitative targets. But easy inspections don’t take bad trucks and bad operators off the road.”

According to the auditor’s report, specific concerns include:

Thomas, Ontario Public Service Employees Union president, also claimed that hiring pools have shrunk “because of the very difficult, even hazardous, working conditions. If this government is serious about making our roads safe, they’ll have to make the job more desirable so we can attract the quality and quantity of officers that Ontario’s drivers need and expect,” he said.