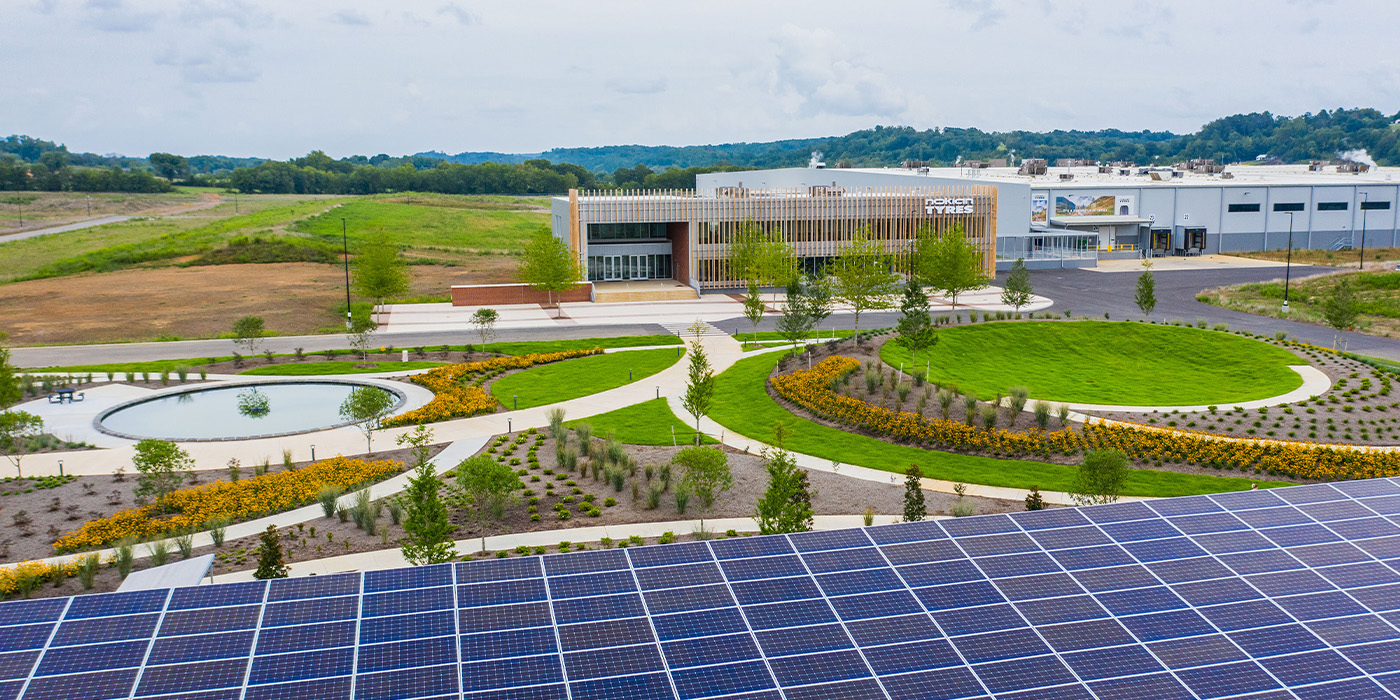 Nokian Tyres says it reduced CO2 emissions from production, earned recognition for its sustainable facilities and planted tens of thousands of trees in 2021.

Nokian Tyres says its North American factory in Dayton, Tennessee is an example of the company’s commitment to sustainability. According to Nokian, the administration building on the production campus earned LEED v4 Gold certification last year.

In 2021, Nokian Tyres says it teamed up with One Tree Planted and POWDR to plant 50,000 trees in sensitive areas of Vermont, Colorado, Utah and Oregon. Many of these areas have been impacted by wildfires and deforestation. The trees will absorb nearly 50,000 tons of carbon dioxide during their lifetime, countering the emissions of around 9,800 passenger vehicles driven for one year, as Nokian Tyres and POWDR aimed to offset the carbon footprints of traffic to POWDR resorts.

Nokian Tyres says it continues to strive to lead the tire industry in sustainability efforts at the global level. Accomplishments include: Reducing CO2 emissions from tire production by 40% since 2015; LEED v4 Platinum certification for the solar-powered visitor center at the company’s new Hakka Ring test facility in Spain; and a concept tire, Green Step, which consists of 93% recyclable or renewable materials. 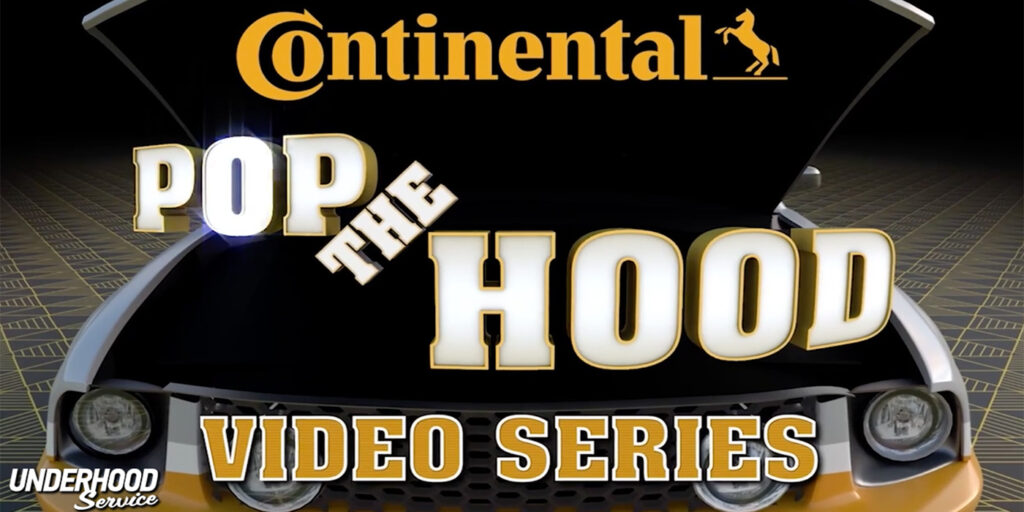