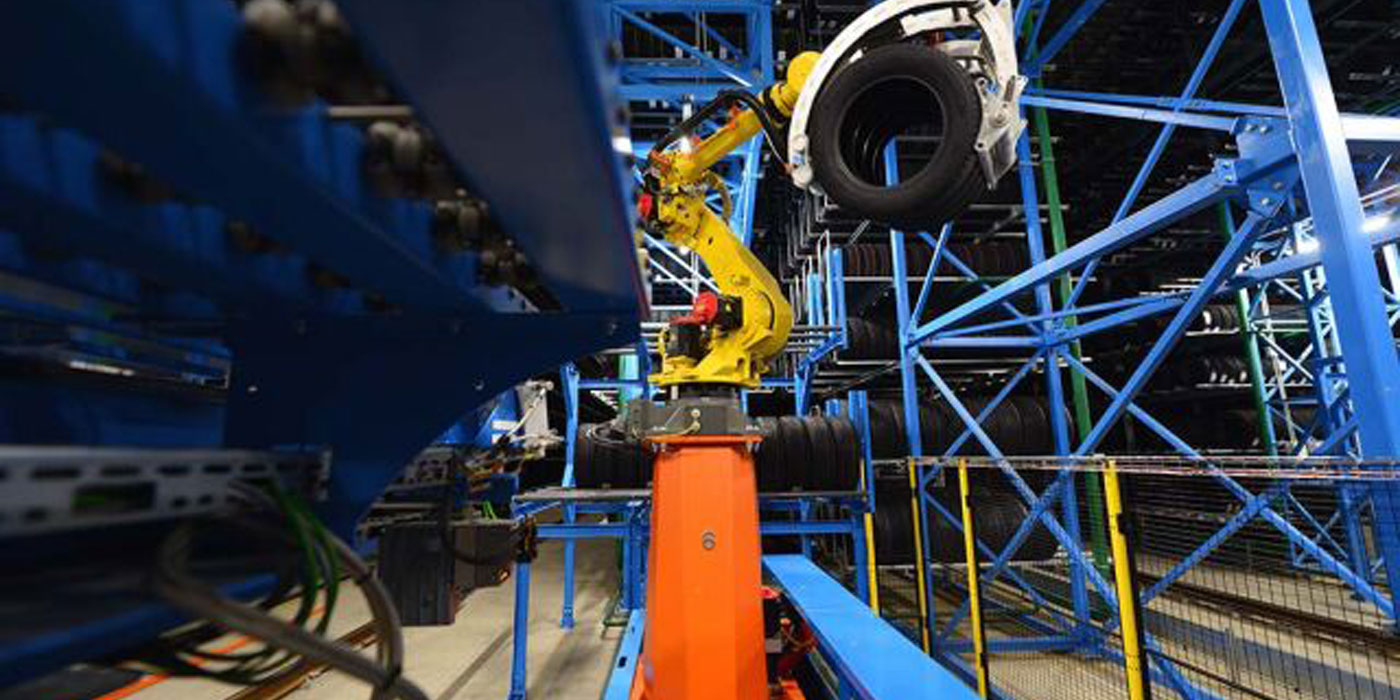 The European Union has announced new sanctions against Russia, impacting Nokian Tyres’ business, the Finnish tiremaker says. The sanctions prohibit the import of tires from Russia to the EU, prohibit the export of certain raw materials from the EU to Russia and limit transportation from and to Russia. Nokian says the new sanctions will have a significant impact on its ability to manufacture tires in Russia and sell tires both in Russia and in the EU, specifically in Central Europe.

Due to the conflict and sanctions, Nokian Tyres says it is expediting its plans to invest in new production capacity in Europe.

Nokian said its heavy tires business is not impacted by the ban to import tires from Russia to the EU, as all Nokian heavy tires are produced in Finland. Sales and distribution of heavy tires to Russia has already been stopped. Nokian Tyres said it has never sold tires to the Russian army, and the Russian Federation is not a customer.

Advertisement
In this article:Nokian Tyres, Russia

Nokian Plans to Up Capacity with EU Sanctions on Russia