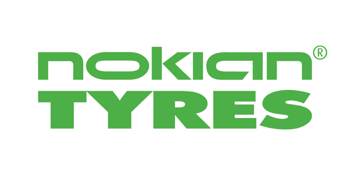 Nokian Tyres reported a net sales drop of 9.4%, bringing in EUR 681.5 million for the first half of 2014, despite growth in the western markets.

While sales in North America, Central Europe and the Nordic countries grew, net sales suffered due to the markets in Russia and currency rate changes, the tiremaker said.

“As strong positives we recorded healthy growth in the Nordic countries, Central Europe and North America where sales, profitability and market shares improved,” said Kim Gran, president and CEO of Nokian Tyres. “The markets in Russia and CIS, on the other hand, proved to be more challenging than estimated as a result of the Russia/Ukraine crisis escalating, devaluations and slow economies with a clear drop in sales value as a consequence.”

For the first half the tiremaker also reported an operating profit on EUR 159.1 million with an overall profit amounting to EUR 104.8 million.