The documentary movie about the internment of Japanese Americans during World War II that was jointly created and sponsored by Nitto Tire USA Inc. will now be shown on the majority of All Nippon Airlines (ANA) international flights. 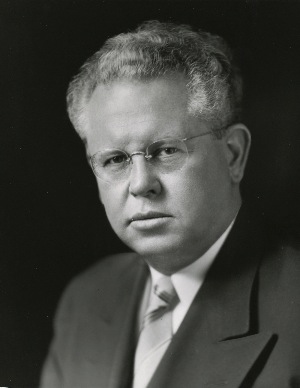 In support of its efforts to generate awareness about historic and social challenges faced by Japanese-Americans, ANA will show the film on most of its overseas flights beginning on Sept. 1.

Many believe that Carr’s public pledge of support for Japanese Americans and his pleas for racial tolerance ultimately cost him his political career, according to the filmmakers.

The documentary marks the 70th anniversary of the Japanese-American internment and focuses on two important messages, according to the producers, “never forget and never again.”

The stories of three of those Japanese-Americans in the documentary provide perspective about the individual experiences during the 1940s. In one of the stories shared, Robert Fuchigami tells of his family being uprooted and forced to live in Colorado’s Camp Amache. He speaks of the deterioration of his family’s unity and the sadness endured in hopes that others never forget and never repeat these social injustices.

The feature also includes less common narratives, which are, in part, attributed to the heroic actions of Gov. Carr.

Carr publicly opposed the internment, believing that denying any group its Constitutional rights would put the rights of all Americans in jeopardy. He granted Japanese-Americans a safe haven in Colorado at a time when other states refused their entrance.

"As a company with both American and Japanese roots, we felt we were uniquely positioned to help make people aware of Ralph Carr’s story and how his life impacted so many Japanese-Americans," said Tomo Mizutani, president of Nitto Tire USA. "We are dedicated to telling this important cultural story and aim to prevent injustices like this from occurring in the future."

Nitto-Produced Documentary to be on ANA Flights