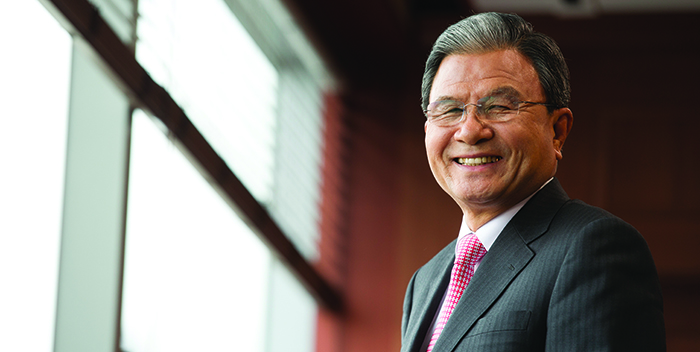 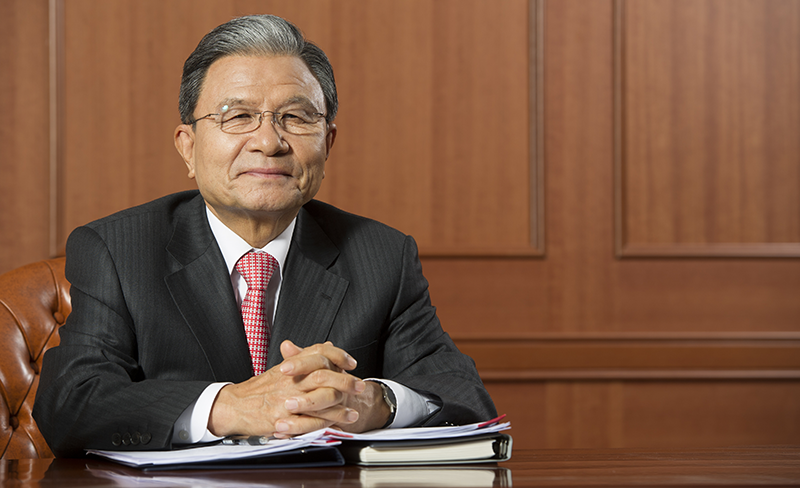 The Heung-A Tire Co. was established in 1942 in what is now South Korea, and became that country’s very first tire manufacturer. The name today is Nexen Tire Corp., a Korean derivative of “next” and “century,” which constantly points the company in one direction – forward.

With a marked goal of becoming a global Top 10 tire company by 2020, Nexen has made significant moves since opening its U.S. operations in 2005, most notably the opening of the first phase of what will be a massive 4.65-million-square-foot consumer tire plant in Changnyeong, South Korea, its third overall. That plant, as well as a fourth plant – a $1.1 billion consumer tire plant in Slovak Republic, are integral to the tiremaker’s goal of producing 60 million units in 2018 and 80 million in 2020. Nexen’s other plants in Yangsan, South Korea, and Qingdao, China, are ramping up production, and should be producing a combined 30 million tires annually in 2015.

And, as announced at the recent SEMA Show/Global Tire Expo, Nexen’s U.S. unit is making an aggressive move to capture business, including the offer of a quarterly drawing that will award a lucky dealer $1 million in cash.

Kang Byung-Joong, chairman, CEO and general director of Nexen Tire Corp., agreed to an interview with Tire Review to talk about his company’s plans going forward.

Nexen posted 2013 sales of $1.58 billion, placing it 23rd on our list of the top global tiremakers and a distant third to Kumho ($3.51 billion) and Hankook ($6.81) among South Korean tire firms. What do you feel Nexen needs to do in order to overtake at least Kumho?

“We do not put much emphasis on competition with our domestic partners. Our competition is the global market and if we can grow the ‘Korean’ brand along with companies such as Kumho and Hankook then we see ourselves being in a good pos-ition. Korean tire manufacturers have worked hard to develop an image of good quality for a fair price and the more we can reinforce this message to our competitors overseas, the stronger our brand image becomes. We are committed to our long-term plans and will remain on track to reach our goals.”

In recent quarters, Nexen has posted significant net income gains compared to Hankook and Kumho. What factors have contributed to those improvements?

“Our improved financials are a direct result of following best practices within our organization. This includes increased capacity, which has lead to higher efficiency; good relationships with our unions resulting in zero work stoppages; smart restructuring of the organization; and a heavy focus on profitable overseas markets. However, Nexen’s priority is maintaining the highest quality product no matter the cost.” 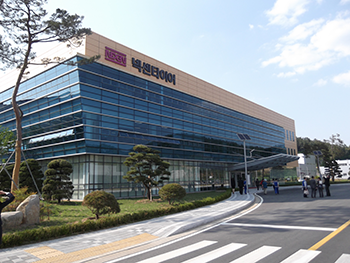 Nexen Tire Corp.’s name is derived from Korean words meaning “next” and “century.” That name guides the company forward.

Do you see acquisitions as a path to moving into the Top 15 or Top 10 global tire companies?

“We have made significant in-vestments in building the world’s best tire manufacturing plant in Changnyeon with increased capacity that will support our growth for many years to come. OE business growth as well as increased global marketing campaigns will continue to lead us towards our goal of being a global Top 10 tire company.”

How does Nexen view the pending duties on China-produced consumer tires entering the U.S.? How might that impact your plans for the U.S. going forward?

“When the tariff on Chinese tires is implemented, several manufacturers will be negatively affected. This will create an opportunity for consumers to learn about the high quality products that Nexen offers at a reasonable price.”

With both Kumho and Hankook building tire plants in the U.S., is Nexen looking to build a tire plant in North America?

“Construction of a manufacturing plant in the U.S. is a long term project that is currently under review. Ultimately, a decision will be based on the relationship between our current capacity and global demand.”

Your newest plants are said to be key to Nexen’s goal of exceeding $2.5 billion in global sales and becoming a global Top 15 tire company by 2018. How is Nexen progressing toward that goal?

“Recent investments in the world’s most technologically advanced and environmentally friendly tire factory in Changnyeong, as well as our upcoming European factory due to open in 2018, will help fuel our growing OE business. Additionally, Nexen will continue to focus on the U.S. and European markets, while putting a new emphasis on the Mideast, China, CIS and other emerging markets.”

How do you expect the recently approved free trade agreement between Canada and South Korea to impact Nexen’s business?

“Currently, Canada’s import tax is 7% and will begin dropping 1.4% per year every year from 2015 until is completely removed in 2019. We do not expect to see significant growth due to these changes until 2017.”

How has the Changnyeong plant progressed in terms of meeting production and employment goals?

“Completing the first phase of construction for the Changnyeong plant has been a three-year process. Capacity in the first year was 3 million tires, second year 6 million, and in 2014 it has grown to 11 million tires. So far, the investment to get us to this point has been $501 million. Phase Two, which is not yet underway, would bring capacity to 21 million tires at an additional cost of $312 million. We are proud to announce that this factory has created 1,000 new jobs for the South Korean economy and will add an additional 1,000 new jobs by the end of Phase Two.”

Sports marketing has become an important point for Nexen, and earlier this year you stepped away from drifting and signed as a sponsor for four Major League Baseball teams. How has the relationship with MLB gone so far, and what role will motorsport have in Nexen’s future?

“MLB has been a great partnership so far. We have invested in select markets for strategic reasons, and could possibly add more markets in the future. Motorsports in North America are not in our immediate plans, however we will continue to look for new opportunities in the future.”

Raising the Next CEO
Connect with us 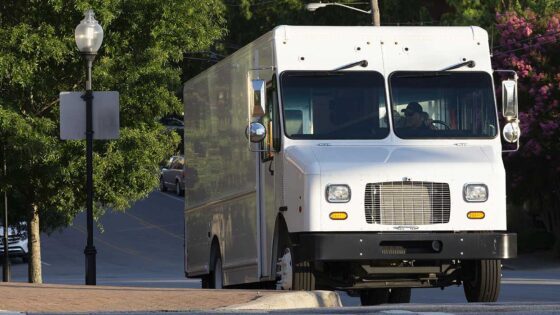