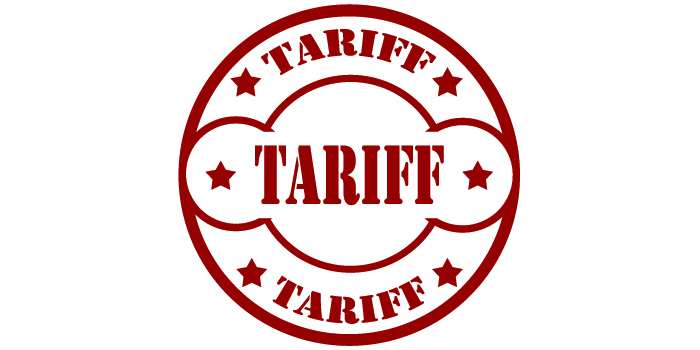 Imposing tariffs in the U.S. on imported vehicles and auto parts would be broadly credited negative for parts manufacturers that are part of a global supply chain, Moody’s Investors Service says.

The U.S. imposing tariffs on imported vehicles and auto parts would be broadly credited negative for parts manufacturers that are part of a global supply chain, Moody’s Investors Service says in a new report.

The financial impact to the auto industry stemming from the proposed tariffs — contemplated at up to 25% for imported vehicles and parts — will mainly depend on the extent to which auto parts suppliers’ operations are spread out through the world and their products imported back to the U.S.

Even as the modest effect of U.S. tariffs on Europe-domiciled automotive suppliers is similar to their North American peers, Moody’s cautions that European suppliers are still particularly exposed to volume risks as far as U.S. imports of EU manufactured vehicles are concerned, given the close proximity of the production facilities of the parts manufacturers and their OEM customers. But the extent of impact to individual suppliers will be determined by the exposure they have to the individual model series shipped to the U.S., which are mainly premium cars.

North American part suppliers may still face hurdles in other parts of the world — and in Mexico in particular — given the possibility of tariffs on all auto imports. Adding to the uncertainty are the ongoing negotiations regarding the North American Free Trade Agreement (NAFTA), the timing and outcome of which remains unclear. Part of the ambiguity lies in whether NAFTA regions would be excluded from a US import tax or if separate tariffs would be instituted, as well as whether the Mexican operations of North American parts suppliers that operate under Maquiladora Programs, whereby the goods are owned by the US parent, would also have to pay the same tariffs.

“While most auto parts suppliers have Mexican facilities in their manufacturing processes, the magnitude of the impact to profits for the auto parts manufacturers may be meaningfully affected by the degree to which a particular supplier operates in Mexico,” added Harrod.

Advertisement
In this article:Auto Parts, tariffs