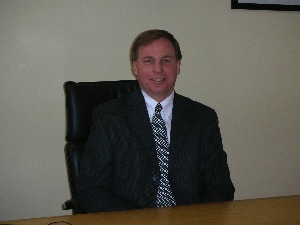 Groupe Michelin has appointed a new factory manager to lead operations at its Ballymena plant.

Wilton Crawford takes over from Graham Whitehurst and started his new post on Jan. 18. With over 20 years of experience at Michelin – with a vast majority of that time spent at five different Michelin locations in the U.S. – Crawford represents an international appointment and is looking forward to the challenges ahead.

Meanwhile, Whitehurst, who worked at the Ballymena site for over 12 years, the last five as plant manager, will now coordinate the company’s Michelin Manufacturing Way program, based in Clermont-Ferrand, France.

Michelin’s Ballymena factory manufactures over 1.4 million truck and bus tires each year, mostly for export. Having opened in 1969, it celebrated its 40th anniversary last year and currently employs around 1,000 people. (Tyres & Accessories)