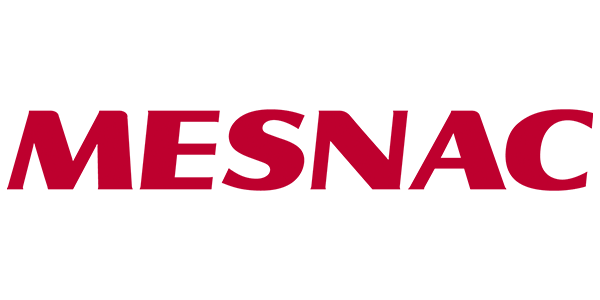 Jones has held a variety of leadership positions with the company in several part so the world, including Europe, Central America, the Far East and North America. He joined MESNAC in 2011 after the company acquired Wyko Tire Technology, which Jones co-owned at the time.

At MESNAC, Jones has provided leadership for the company’s expansion into North American and helped establish MESNAC Brazil and the MESNAC Research and Technical Center in Akron. He also helped the company acquire Akron-based specialty ture testing company TMSI.

“David has given tremendous support and leadership to our Americas regional base,” said Jerry Gu, MESNAC Americas CEO. “His experience and leadership qualities have been invaluable in the expansion of our business and the establishment of the MESNAC brand. We wish David and his wife Joan all the best in their retirement.”’