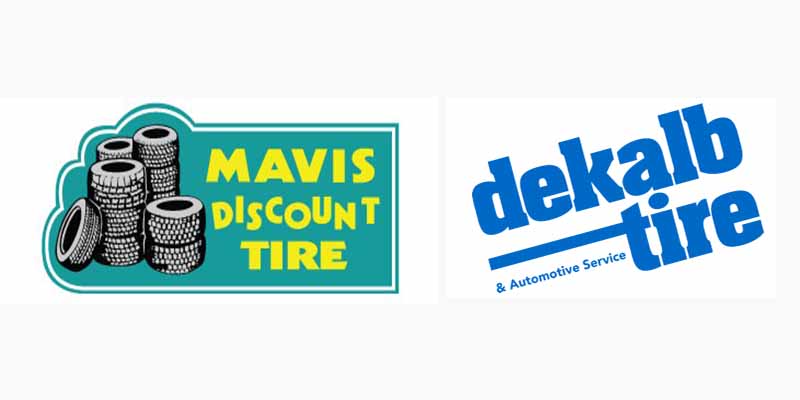 Mavis Discount Tire has added to its marketshare in the South with the acquisition of six Dekalb Tire locations in Georgia. 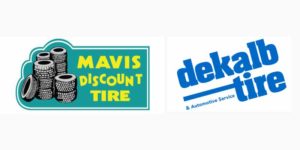 Headquartered in Millwood, New York, Mavis is one of the largest independent multi-brand tire dealers in the United States with hundreds of tire retail locations across seven states including New York, New Jersey, Pennsylvania, Connecticut, Massachusetts, Georgia and Florida. Since the start of 2018, the company has grown substantially through acquisition.

In January, the Mavis acquired the 69 retail locations of Kauffman Tire across Georgia and Florida. Based in Atlanta, the deal allowed Kauffman Tire to focus on their  wholesale tire distribution, with 14 distribution centers offering a wide array of tires including consumer, medium commercial, farm, specialty, and OTR tires to customers in seven states: Georgia, Florida, Alabama, South Carolina, North Carolina, Texas, and Ohio.

In February, Mavis announced a deal that they were merging with Express Oil Change & Tire Engineers. That deal brought the combined number of locations to more than 830 across 24 states.

In March, Mavis continued its strong growth trajectory with the acquisition of Sun Tire, an 11-store chain based in Jacksonville, Florida.