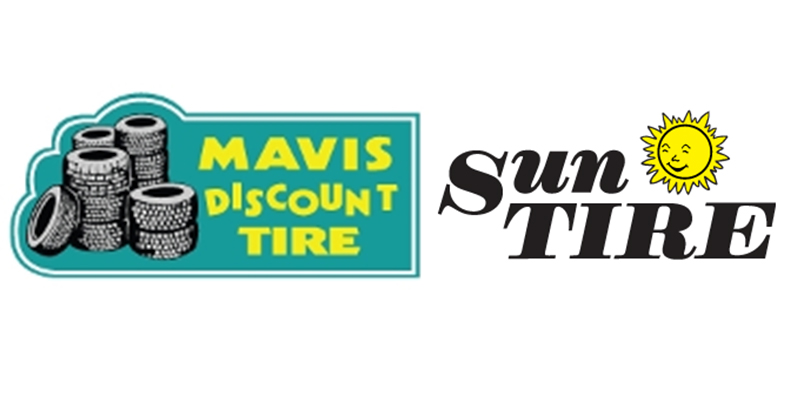 In its second acquisition this year, Mavis Discount Tire continues its expansion with the acquisition of Florida’s Sun Tire.

A representative with Sun Tire confirmed Wednesday that the company had been taken over by Mavis, headquartered in Millwood, New York. A Mavis representative has not responded to calls for comment about the acquisition; however, Sun Tire websites now feature a Mavis Discount Tire banner. In addition, Mavis’ website lists nine Sun Tire locations in Jacksonville under its store locator feature.

This year, Mavis has had much business activity. At the end of February, Mavis signed an agreement to merge with Express Oil Change & Tire Engineers, a Golden Gate Capital portfolio company. Upon the deal’s closing, the combined company will be led by current Co-Chief Executive Officers David and Stephen Sorbaro, and Express’ Chief Executive Officer Ricky Brooks will be named Executive Chairman. As part of the deal, ONCAP sold its stake in Mavis to Golden Gate Capital, which, along with the Sorbaros, will be significant shareholders in the combined company. Financial terms of the transaction, which is expected to close in the first half of 2018, were not disclosed.

In early January, Mavis acquired Kauffman Tire, which had 69 retail locations across Georgia and Florida. Mavis has been one of the largest independent multi-brand tire dealers in the United States and offers a menu of additional services including brakes, alignments, suspension, shocks, struts, oil changes, battery replacement and exhaust work. The company now has more than 400 tire retail locations across seven states including New York, New Jersey, Pennsylvania, Connecticut, Massachusetts, Georgia and Florida.