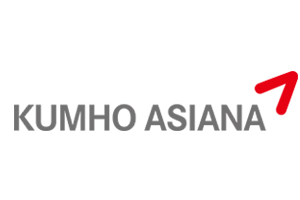 Last year, Park was promoted to co-CEO from senior vice president, but resigned after three days when major creditors such as the Korea Development Bank and Woori Bank demanded his resignation. Park’s resignation was a setback in the family’s struggle to regain control of the company.