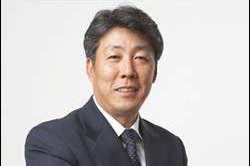 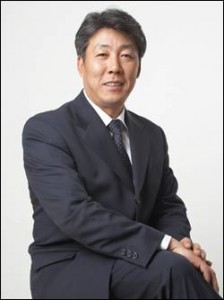 Effective January 1, 2015, Ahn replaces Byeong Jin Lee as the head of Hankook’s American operations, including the U.S., Canada, Central and South America and Mexico. In addition to his duties at president Ahn will also serve as the company’s chief operating officer.

Ahn will be based at Hankook’s America headquarters l in Wayne, N.J. 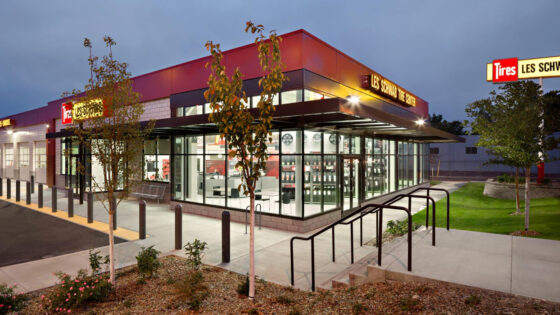