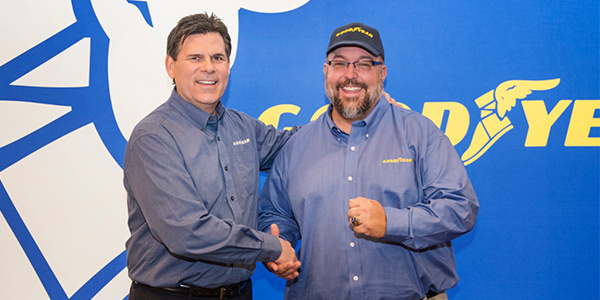 Paul Mathias, a truck driver who stepped in to help a family when their SUV was struck by another vehicle, accepted this year’s Goodyear Highway Hero Award.

Paul Mathias, a truck driver who stepped in to help a family when their SUV was struck by another vehicle, accepted the Goodyear Highway Hero Award this week at the Mid-America Trucking Show in Louisville, Kentucky.

Mathias, a U.S. military veteran, had just stopped his truck at a red light in Phoenix, when a vehicle slammed into an SUV that carried a mother and her two children. Mathias helped the mother perform CPR on her son and comforted her daughter, who passed away moments later. He then administered CPR to the boy until emergency crews arrived and took over. The boy survived.

“We are proud to add Paul Mathias to our list of Goodyear Highway Heroes,” said Gary Medalis, marketing director for Goodyear.  “His leadership, courage willingness to help a family in crisis exemplify the spirit of this award.”

Since it was established in 1983, the Goodyear Highway Hero Award has honored truck drivers who put themselves in harm’s way to help others. The winner was selected by an independent panel consisting of members of the trucking trade media. Other finalists for this year’s Goodyear Highway Hero Award included Darrell Atkins, a driver from Alvaredo, Texas, and Don Frederick, a driver from Kimbolton, Ohio. 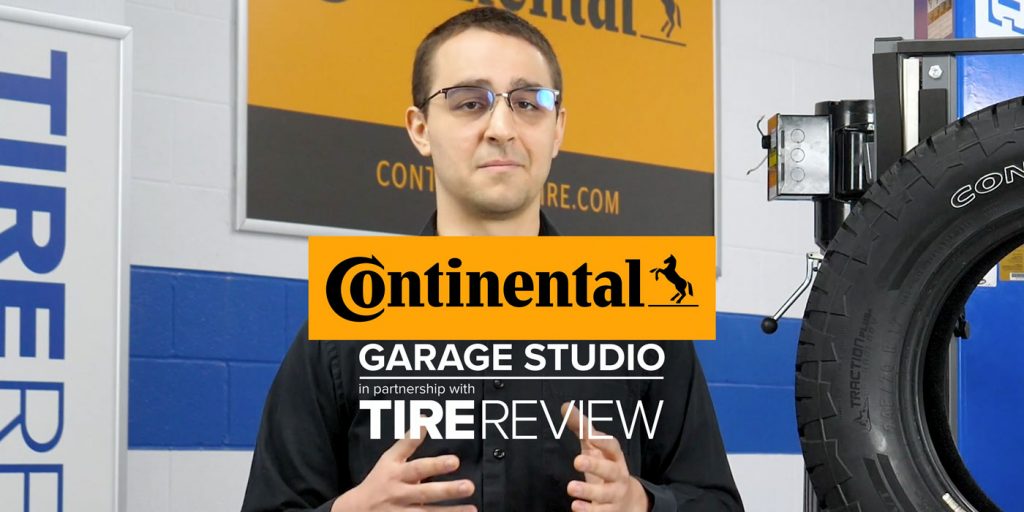