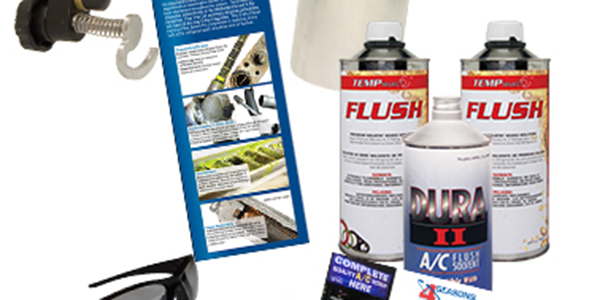 Four Seasons has announced the 2-Step Hands-Free Flush Kit promotion that will run through Sept. 30. 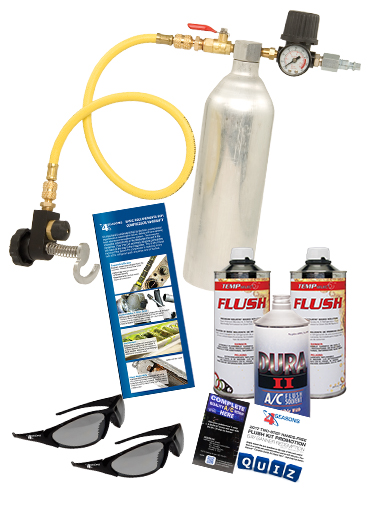 Four Seasons has announced the 2-Step Hands-Free Flush Kit promotion that will run through Sept. 30.

“Often times, several quarts of flush are necessary to thoroughly flush the system, making it an expensive and labor intensive step in the repair process,” said Melanie Gann, marketing communications specialist, Four Seasons. “However, it is also one of the most crucial steps following a catastrophic compressor failure. Skipping this step may void compressor warranty and result in a comeback. A successful flush requires high quality flush solvent, an effective flushing tool and an example of proper flushing techniques – all of these items are included in our new Four Seasons 2-Step Hands-Free Flush Kit.”

The flush gun in each kit uses a continuous supply of regulated shop air and a universal adapter, allowing the user to hook up the tool and move on to do something else during the flush.

Advertisement
In this article:four seasons, promotion