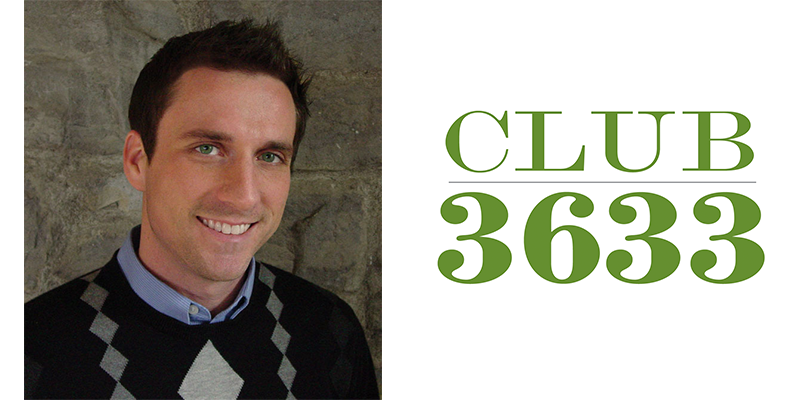 The advice that Gregory Parker’s father gave him when he was a kid has helped drive a career on the rise. Get to know Parker, Wegmann’s Automotive USA’s account sales and marketing director.

The advice that Gregory Parker’s father gave him when he was a kid has helped drive a career on the rise.

Parker’s father, an appliance repairman, used to tell him “Son, you just need to have a little ‘want-to’ when something needs to get done.” That distinction has empowered Parker to understand the importance of choice when it comes to getting the job done.

“I’ve tried to carry that challenge of wanting to do something versus needing to do something with me since I was a kid. In this modern world, it is easy to be lazy, but I try to have some ‘want-to’ whenever something is important. It’s harder than it seems and the advice is deeper than it first appears. Thanks Dad.”

Parker started out as a marketing and catalog manager for a large automotive parts distributor. He learned how to sell just about everything there – from hot rod parts to audio equipment – but perhaps just as importantly, he got involved with the industry serving as a member of the SEMA Young Executives Network (YEN).

Fun Fact: Parker cites his wife as his hero. She manages to balance work, raising their sons, and being a loving wife with seeming ease. He says, “If she can succeed through all of that, so can I.”

“I have served within the greater industry for many years and would count my time as chairman of the SEMA YEN and chairman of the SEMA WTC [Wheel and Tire Council] as some of my most rewarding times in my career. There is something about volunteering with others that brings out the best in all. It is different than networking in a business setting.”

Parker anticipates a dramatic change in the industry within the next ten years.

“(The industry) must deliver value, not just tires and parts. And the customer itself will change due to the advent of massive passenger car fleets due to millennial ride-sharing growth and the decline of personal vehicle ownership. More small businesses will be buying tires for their passenger fleet vehicles instead of personal car owners buying tires for their own vehicle.”

Advertisement
In this article:club 3633, Wegmann Automotive 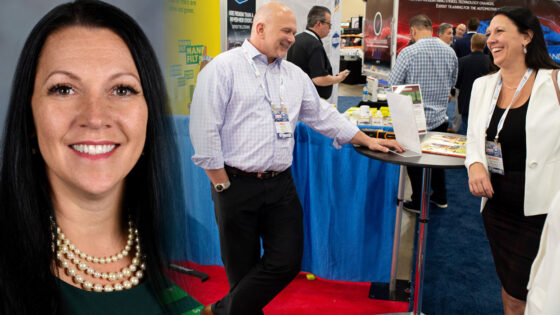