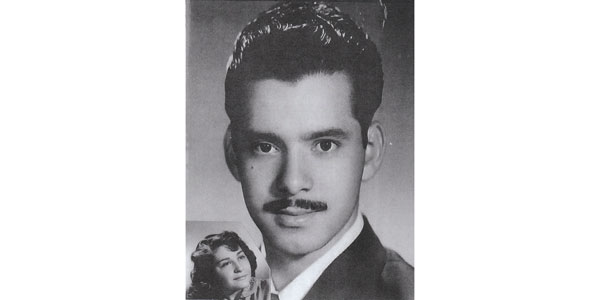 Claudio Bermudez Zeledon, 88, died April 7 due to natural causes. He was the founder of Tesco of America, Inc.

Claudio Bermudez Zeledon, the founder of Tesco of America, Inc., died April 7. He was 88.

Zeledon, a Costa Rican native, moved to the U.S. in 1950 to study at the IPI bible college in San Antonio, Texas, where he met his wife, Doris Marie Shenberger. Soon after, they became missionaries and moved to Ohio.

In 1958, Zeledon worked for the FE Myers pump company in Ashland, Ohio and then moved to work for the Hydromatic Pump Company in Hayesville, Ohio in 1963.

Later, Zeledon became an export manager for export division working in Mexico, Central America, South America and the Caribbean. In 1984, Zeledon and his wife moved to Florida and worked alongside his son, Daniel, in the founding of Tesco of America Inc.

The company prospered in the export and domestic markets where Zeledon specialized in South American countries, according to his obituary. The company is now celebrating 30 years in business.

In 2014, Zeledon and his wife retired and returned to Ohio to enjoy their other children, grandchildren and great-grandchildren.

Advertisement
In this article:Tesco of America