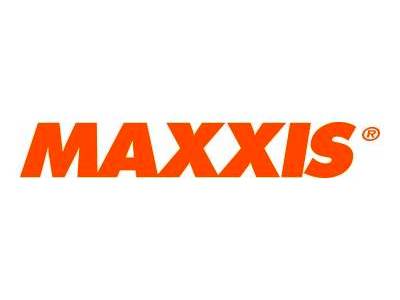 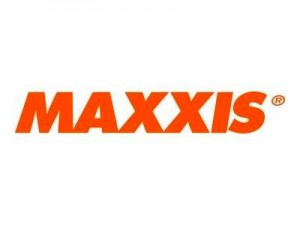 At Taiwanese tiremaker Cheng Shin Rubber’s Annual General Meeting, the son of company founder Lo Chieh (Luo Jie) was appointed the firm’s new chairman of the board. Lo Tsai-Jen (Lo Cairen), previously vice-chairman, replaces his 88-year old father as chairman effective June 17. Lo Tsai-Jen became vice-chairman of the board in 2010; prior to that he served as general manager.