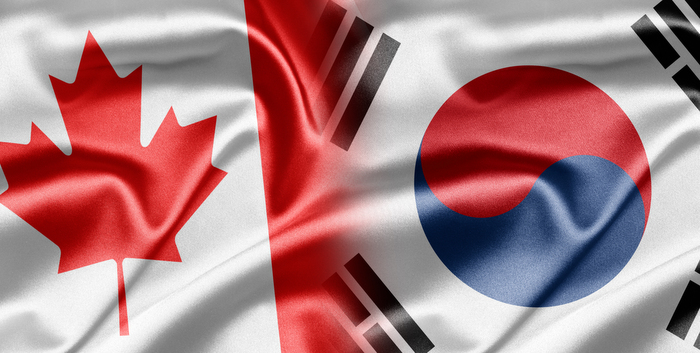 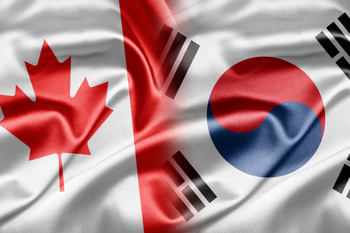 The Government of Canada announced that it has signed a trade agreement with South Korea on September 22, 2014. This follows the legal review of the tentative agreement announced earlier.

The next step for both countries is to submit the agreement to their respective parliaments for ratification.

If the ratification process is confirmed, it is expected that the agreement will become effective January 1, 2016.

In 2013, Canada imported $171 million in tires and other rubber products from South Korea. Of this, $105 million were car and truck tires.

Also during 2013, Canada exported $53 million of rubber products to South Korea, almost none of which were car or truck tires.

If ratified, the agreement will phase in duty reductions ac¬cording to various schedules. Currently, South Korean car and truck tires imported into Canada face a Canadian import duty of 7%, which will be phased out over the first five years of the agreement. Car and truck tires exported from Canada into South Korea currently face an 8% import duty which will be phased out over the same 5 year period.

There are many rubber commodities under HS code 40 which have no import duty from South Korea into Canada but these same products have vary¬ing levels of duty (many 8%) for Canadian exports into South Korea.

Most of these will be eliminated immediately upon implementation of the agreement, while others will be phased out in 3 or 5 years.

Details of the trade agreement and the schedule of proposed duty phase outs by individual commodity can be found on the Government of Canada’s Foreign Affairs, Trade and Development Canada website (international.gc.ca) under the “Trade” drop-down menu option.

If you have questions about the trade agreement, you may con¬tact Ralph Warner at the Tire & Rubber Association of Canada at [email protected]

Advertisement
In this article:Free Trade Agreement