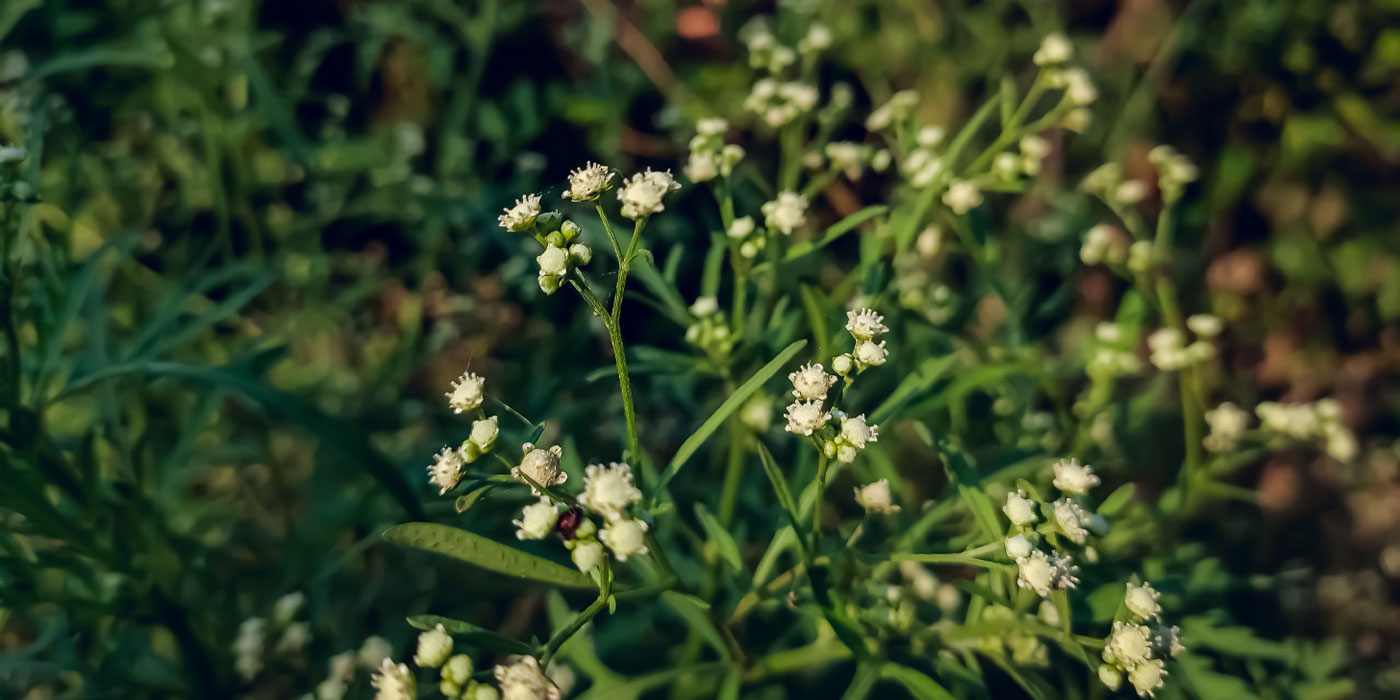 Bridgestone has been awarded a research grant by the U.S. Department of Energy (DOE) Joint Genome Institute to advance its optimization of guayule, a drought-resistant, desert shrub that shows promise as a new, domestic source of natural rubber for tire production.

The DOE Joint Genome Institute research grant aims to sequence and map genes of three guayule varieties to optimize the rubber yield of the plant, according to Bridgestone. Field tests will be conducted at Bridgestone guayule research centers and farms in Arizona, California, New Mexico and Italy.

Currently, Bridgestone says it is expanding the number of local farmers it works with within Central Arizona, who are working to convert their farmland to harvest guayule, which has served as a solution to previously failing crops due to growing water shortages affecting the environment. Through this collaboration with local farmers, Bridgestone says 200 new acres of guayule are expected to be planted this year. The conversion to less water-intensive crops is a direct result of Bridgestone’s agreement with the Environmental Defense Fund (EDF), an NGO actively involved in water shortage solutions for the Colorado River, which is used for irrigation in Central Arizona.

Advertisement
In this article:Bridgestone, guayule, Sustainability