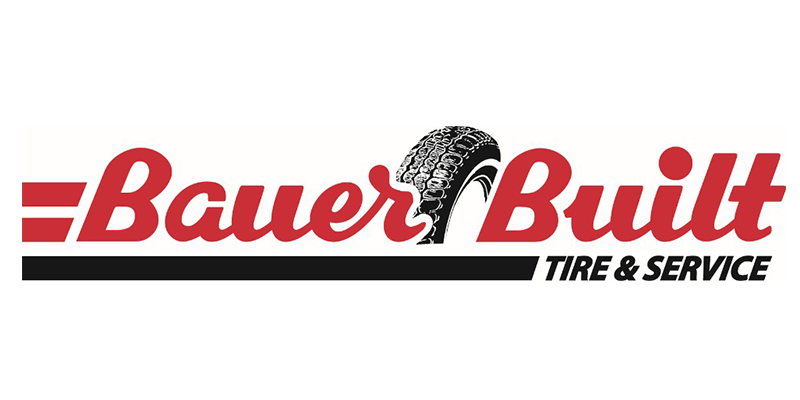 With the divestiture of the tire business, Allied Oil will focus on expanding its lubricants business and Industrial Services division. The name will revert back to Allied Oil & Supply, Inc. with 100% ownership by the Conrad Heinson family.

Bauer Built will retain about 90 employees from Allied and also make new hires. In the future, Bauer estimates that the company will be adding approximately 100 people to its staff.

Bauer Built, founded in 1944 by G.F. “Sam” Bauer, will be 75 years old on April 18, 2019. The original business was a bulk petroleum business but shortly after, in January 1945, the company began selling tires and related services. With the Allied acquisition, Bauer Built now has 40 tire and service centers, eight MRTI plants and three wheel-refinishing operations, spread across 10 Midwest states. The company also continues to operate its bulk petroleum business, Bauer Built Oil, out of its headquarters in Durand.