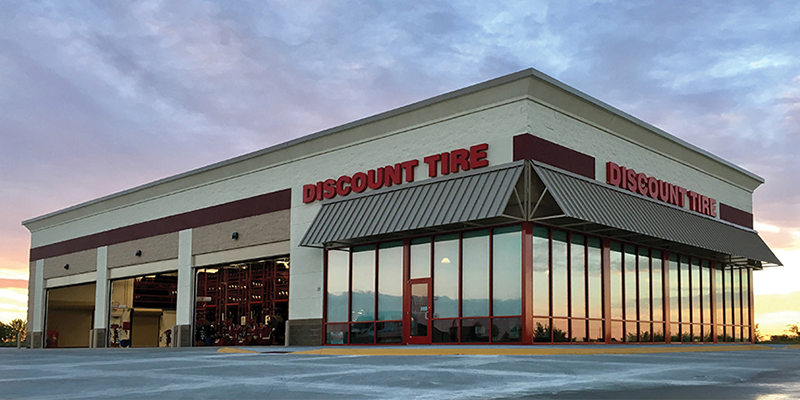 Discount Tire has opened its first location in South Dakota, making it the 35th state it has expanded to since opening in 1960.

Founded in 1960, the company has grown exponentially from a one-man tire shop in Ann Arbor, Michigan. The company reached 200 stores in 1990 and has doubled in size since reaching store number 500 in 2002. It said in a press release that it attributes its success to the can-do attitude that began at Bruce Halle’s first store and is instilled in each of the company’s more than 20,000 employees today.

Since 2013, Discount Tire has opened stores in 11 additional states and surpassed 1,000 stores this year. The new location in Sioux Falls makes South Dakota the 35th state that the company serves.