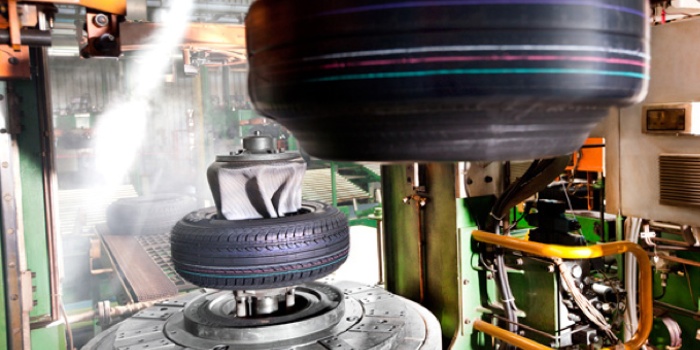 Apollo Tyres, at a recently concluded meeting, approved the greenfield in Eastern Europe, at a project cost of approximately 500 million Euros over the next four years.

According to an article that ran on May 31 in Slovakian daily newspaper Hospodárske noviny, Apollo Tyres has picked Hungary for its new manufacturing plant. However, the company has yet to confirm these plans, noting that the exact location has not yet been finalized. 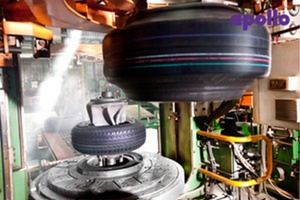 “The board of directors at Apollo Tyres, at a recently concluded meeting, approved the greenfield in Eastern Europe, at a project cost of approximately 500 million Euros over the next four years, funded with accruals and debt at the company’s European subsidiary. The planned capacity is expected to be 16,000 passenger car tires and 3,000 truck/bus tires per day. The company is yet to finalize on the exact location for this greenfield facility,” said in a corporate statement.

Rumors that the plant would be built in Hungary came when a Slovakian daily newspaper reported that town of Sala, Slovakia had been in intensive talks with the officials of Apollo for three months but the company opted for Hungary as the new location. Martin Alföldi, mayor of Sala, told the paper this on May 29.

Stanislav Jurikovié, spokesman for the Slovakian Economy Ministry, also told the paper that Slovakia lost the investment because “there are too few appropriate industrial parks in Slovakia.”

Analyst Mária Valachyová speculated that Hungary’s lower taxes favor a decision to build the plant in Hungary. Cheap labor could also have been a factor, the analyst added. Her thoughts were published on bumm.sk, a Slovakian website.

Apollo Tyres ‘Yet To Finalize’ Exact Location of Plant