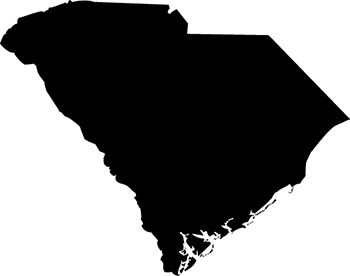 According to SCNow.com, the city of Johnsonville, S.C., is working hard to land a supposed tire manufacturer named American International Tires Inc. The company is promising close to 100 jobs.

Bodian was quoted in The State newspaper as saying he became interested in South Carolina after Gov. Nikki Haley’s recent development recruiting trip to India. According to Bodian, he ran his tire manufacturing and import business in the United States for 14 years and sold his India manufacturing facility approximately six months ago.

Some industry observers view this company and its plans with a good deal of skepticism. Very little is know about American International Tires, the real products it makes, and what its plans are in North America.

Bloomberg Businessweek lists American International Tires Inc. as being founded in 2003 and based in Martinez, Ga.