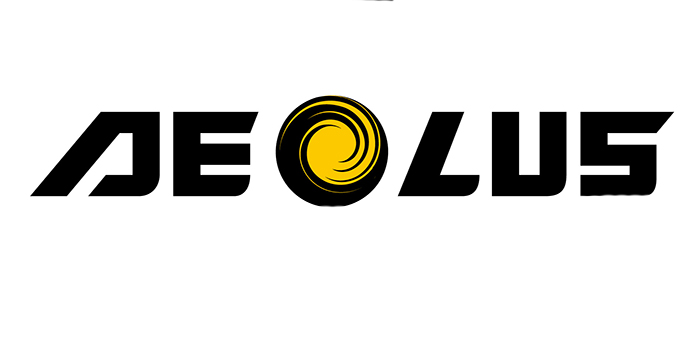 Aeolus will acquire the ChemChina tire businesses for an estimated $125.50 million and the Pirelli purchase will cost the company around $77.64 million.

The tiremaker also announced it will sell 80% stake of its passenger car tire unit to Pirelli for roughly $75 million.

Both Aeolus and Pirelli are majority owned by ChemChina.