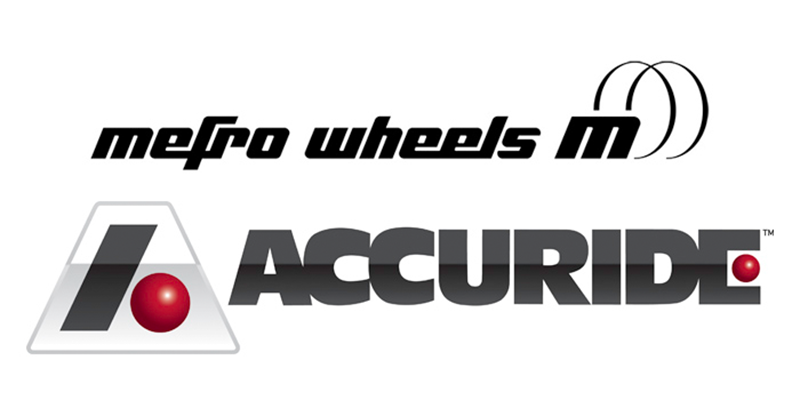 Accuride Corporation,  a supplier of components to the North American and European commercial vehicle industries has completed its acquisition of mefro wheels GmbH.

Accuride Corporation,  a supplier of components to the North American and European commercial vehicle industries, has completed its acquisition of mefro wheels GmbH.  Terms of the transaction were not disclosed.

With the addition of Mefro Wheels, Accuride doubles its core wheels business to become a $1.2 billion global commercial vehicle wheel and wheel-end component supplier employing approximately 5,000 people and operating 16 manufacturing and assembly facilities across eight countries in North America, Europe and Asia.  The business transitions to become part of Accuride’s Wheels Europe and Asia business unit under the leadership of its President, Scott Hazlett.

Mefro Wheels will rebrand as Accuride, beginning immediately and continuing over the next 12 months.  This will extend the once largely North American brand further into the European and Asian commercial vehicle industry.  The rebranding also introduces the Accuride corporate brand into the European and Asian passenger car industry and global off-highway segment, including the agricultural, construction and industrial equipment markets.  Market-specific product-branding strategies are now in development.

The addition of Mefro Wheels marks Accuride’s second major acquisition under the ownership of leading New York-based private equity firm Crestview Partners, which acquired Accuride in November 2016 as a growth platform in the global commercial vehicle components sector.  Accuride took the first step in that growth plan in May 2017 by acquiring global commercial vehicle wheel and wheel-end supplier KIC, based in Vancouver, Washington.