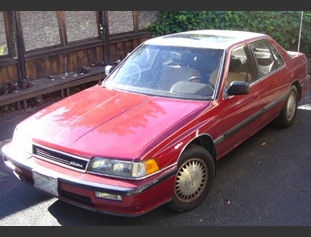 According to Experian Automotive, that is the current average age of the U.S. car parc of 245 million registered vehicles.

That figure represents the average age in the first quarter of 2012, and is up two months year-over-year as more and more recession-struck Americans continue to put off the purchase of new vehicles.

Recession impact aside, Experian said, another factor contributing to the fast rising age of vehicles on the road is that today’s cars are, well, much more durable and were built to run longer. Supporting that, Experian said that more than 52 million passenger vehicles in America are 16 years old or older.

So which vehicles are holding up the best? According to Experian’s research, Ford models are the champs, representing 17.2% of the total on-road population.