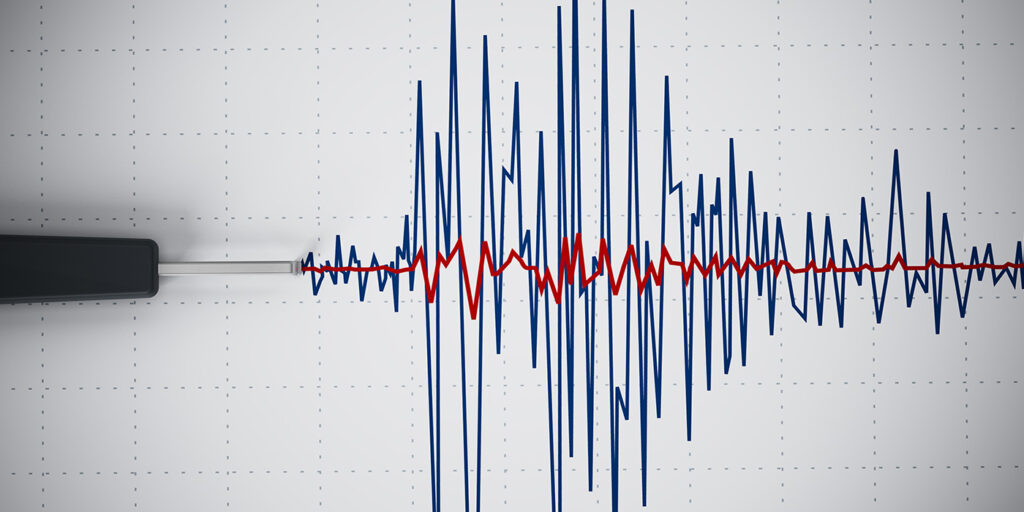 Since the beginning of the pandemic in April 2020, the US economy has been under constant pressure: inflation, interest rates and gas prices have created a super-challenging marketplace. The tires ecosystem itself has faced a series of seismic jolts – the supply chain in triage, global factories shuttering and at-home workers creating a decline in miles driven. Add in a shortage of qualified technicians, lower fill rates, multiple price increases and higher costs for raw materials, and you have a recipe for market uncertainty.

Experienced tire dealers have seen it all; they survived 9/11 and the recession of 2008 and came out thriving. The independent tire retail channel, in particular, is extraordinarily resilient – more than 20,000 shops nationwide selling over 100 million tires annually.

Even the most resilient business needs something more than just intuition and store sales receipts to get a handle on this new environment. The independent channel competes against car dealerships, big box stores and e-commerce – all of which leverage sophisticated metrics and analysis. Nothing less than a truly data-driven marketplace is needed to help these tire shops get to the other side of today’s world.

GfK has been working with the independent channel – as well as major tire manufacturers – to take that next step into a more efficient marketplace. By collecting POS data from 5,000-plus tire shops across the US, we are capturing a clear picture of the industry on national and regional levels, with weekly reporting of data. And, there have been some surprising shifts in the tires world over the past 12 months.

Despite economic troubles, the overall channel price in the independent ecosystem has risen $16 since November 2021, from $167 to $183. Beset by an influx of costs, retailers have been able to pass along increases to the consumer by raising their retail pricing. Average prices for Tires 1, 2 and 3 have risen dramatically, by $24 to $32 per tire; and Tier 4 – the low-priced workhorse of the industry – has also seen a price increase, at a somewhat less startling $8.

The past year has also seen lower-priced Tier 4 SKUs claim a bigger slice of the shared pie nationwide. Shortages in Tier 2 shifted the mix down, with dealers obeying the time-honored SWAT maxim – “sell what’s available today.”

As the port situation cleared up on the West Coast, Tier 4 growth was driven by an influx of product available through wholesalers and secondary suppliers. Plus, with consumers choosing to put off tire purchases or buy lower-priced models, dealers have been following the customer’s lead. The result: Tier 4 picked up 10 share points over the course of 52 weeks – mostly from Tier 2, but with all three of the higher-priced categories losing some ground.

This effect has been magnified by a consumer who is choosing to put off tire purchases or buy lower-priced models, and dealers who have been following the customer’s lead. It is an industry-known fact that tires are bought reluctantly by many consumers and left to their own resources, price is often the only consideration given in the purchasing decision. Car dealerships, big box stores and e-commerce leverage their corporate-supported data analytics to help close the tire purchase in the right segment with the right specs and attributes to match the consumer needs. Understanding the industry trends in a fact-based environment empowers dealers to stay ahead of the competition.

Dealers have always known that there is a direct correlation between auto model sales (OE fitments) and demand for certain tire types. In our data, these trends emerge much more quickly and with greater clarity. Since 2019, the 235/50R19 size has jumped almost 40 ranks in our list of top-selling sizes, now sitting just under the Top 100. This growth has been prompted by a series of key fitments, led by the Hyundai Tucson, Jeep Cherokee and Commander, Mercedes Benz GLA and GLB, the VW Tiguan and the Toyota Sienna.

Similarly, the 275/50R22 size has risen a remarkable 80 ranks in just three years, driven by its use on such popular vehicles as the Cadillac Escalade, Chevy Silverado and Tahoe, Ford F150, GMC Sierra and Yukon, Nissan Armada and Rivian R1S and R1T.

In addition to GfK’s data set, we are seeing other steps toward a newly data-driven tires marketplace. Over the last several years, I’ve seen more data sharing between retailers and manufacturers – an important step. There seems to be more trust between these two crucial stakeholder groups, and the result can only be good for fact-based decision-making.

Manufacturers have a toolbox of valuable data sets – USTMA Shipments, Vehicles in Operation, Vehicle Miles Traveled trends, economic trends and OE forecasts. They also have experts who can analyze these data sets, finding the important points to support decision-making.

Dealers also own powerful data sets, including their own POS information. When fully utilized, POS data provides deep insights into their business, including mix, segment, price and size. The “home run” for the dealer is benchmarking their performance against the market using GfK’s syndicated data.

As in so many other industries, greater cooperation between the manufacturer and the independent seller will bring benefits to both sides. As trust grows, and the urgency of implementing these more sophisticated processes becomes inescapable, we will see a new desire for collaboration – and, in the end, a smarter marketplace.

The truth is that the sum of all data parts in the tire industry creates an earthquake of its own – a seismic shift in doing business that elevates every manufacturer and dealer who is willing to take part. In 2023, we can make this happen as never before. 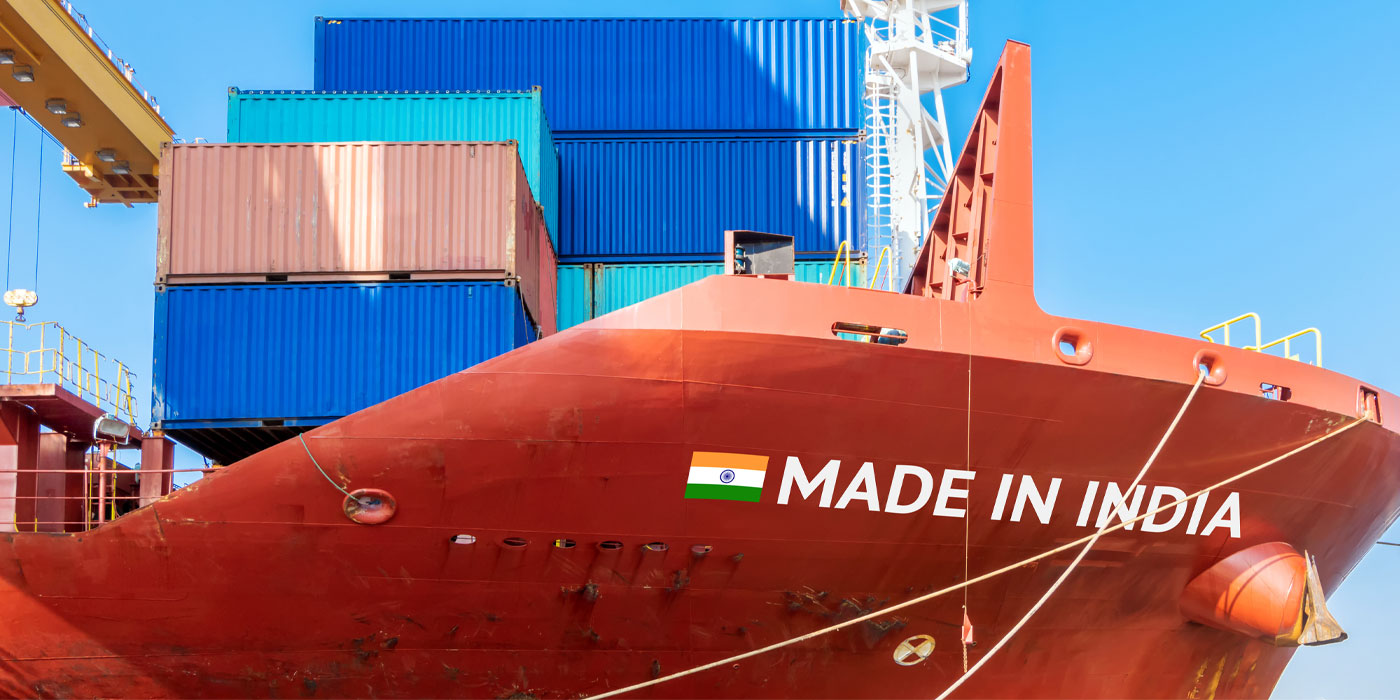 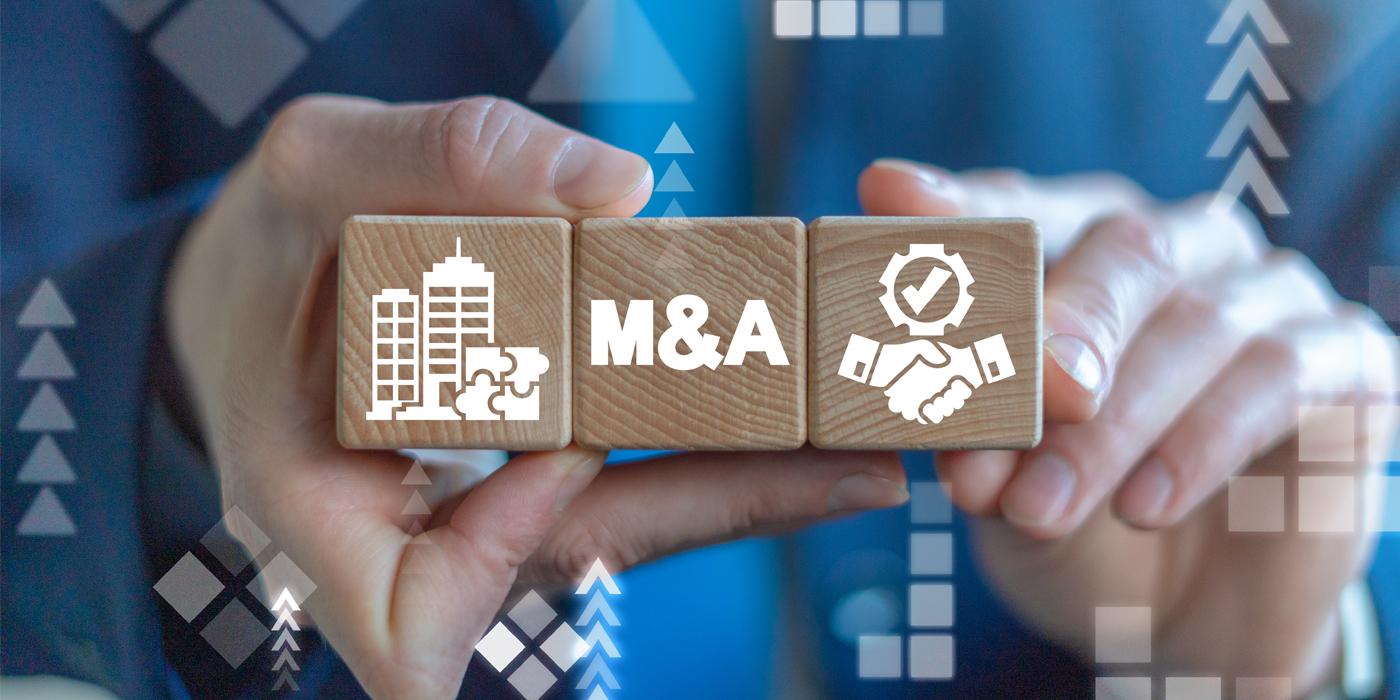 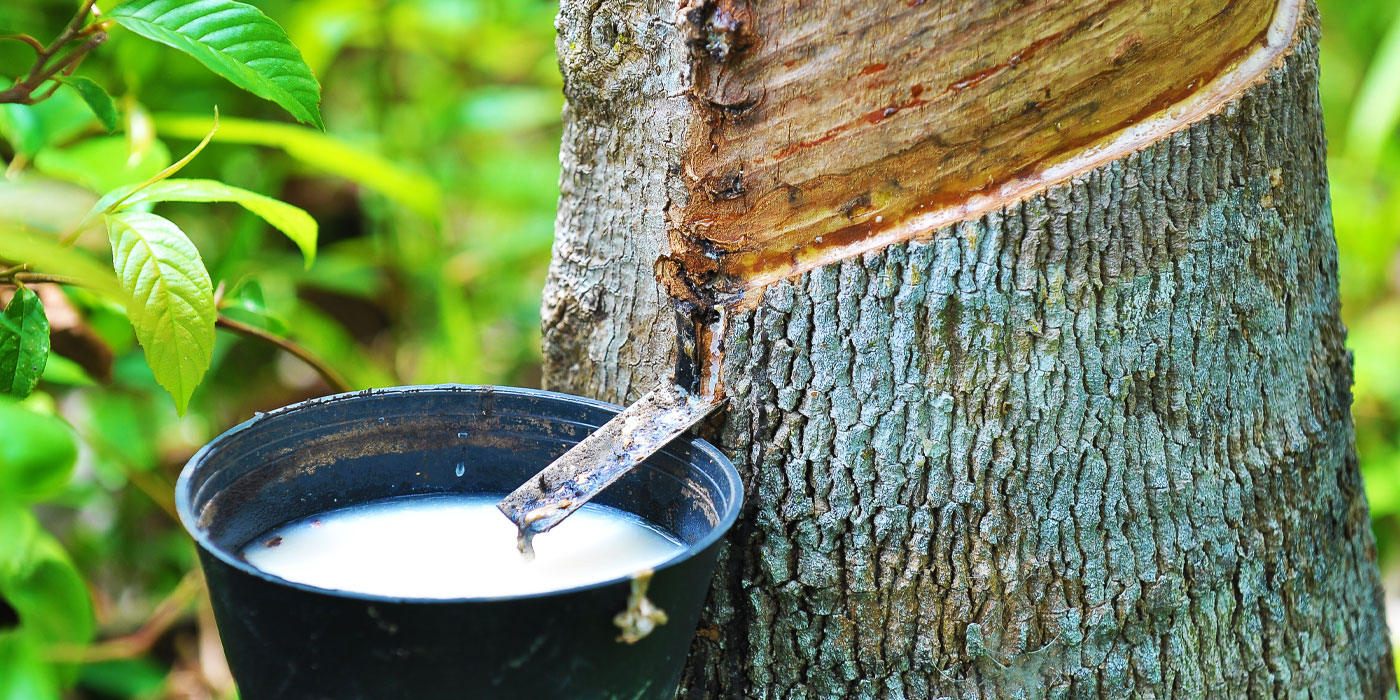 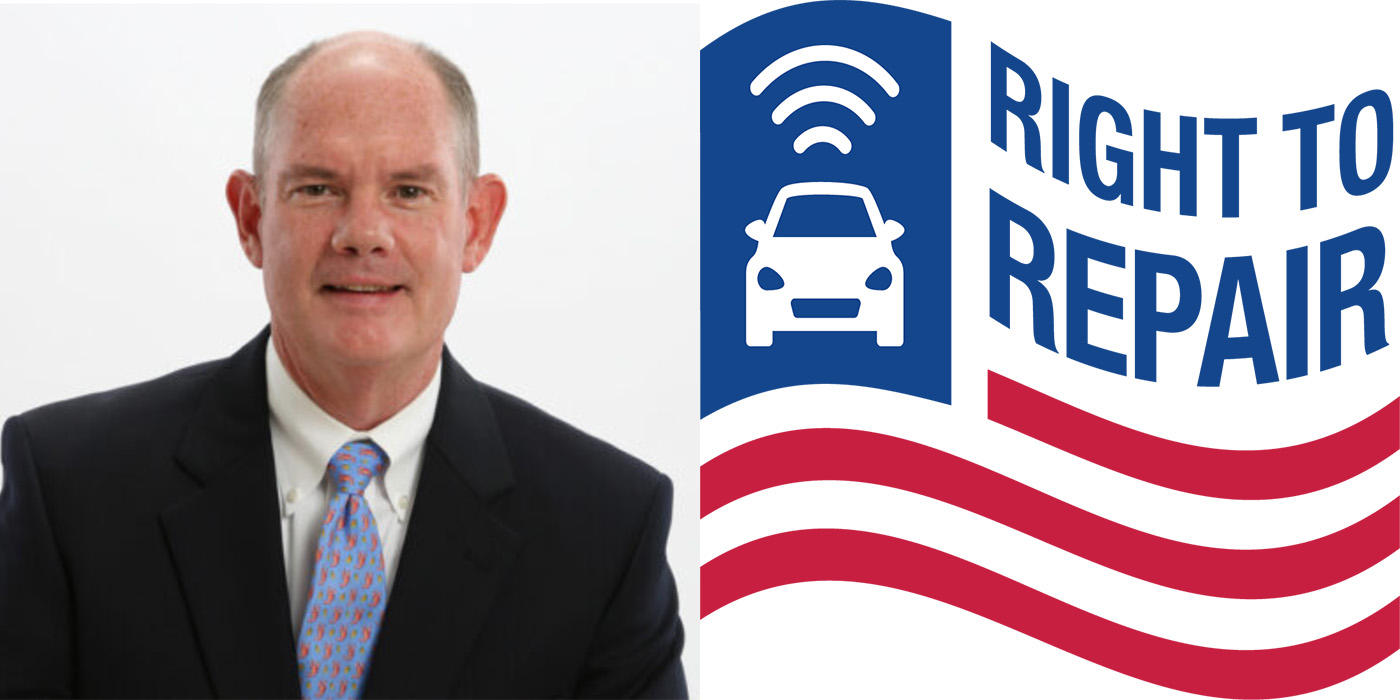 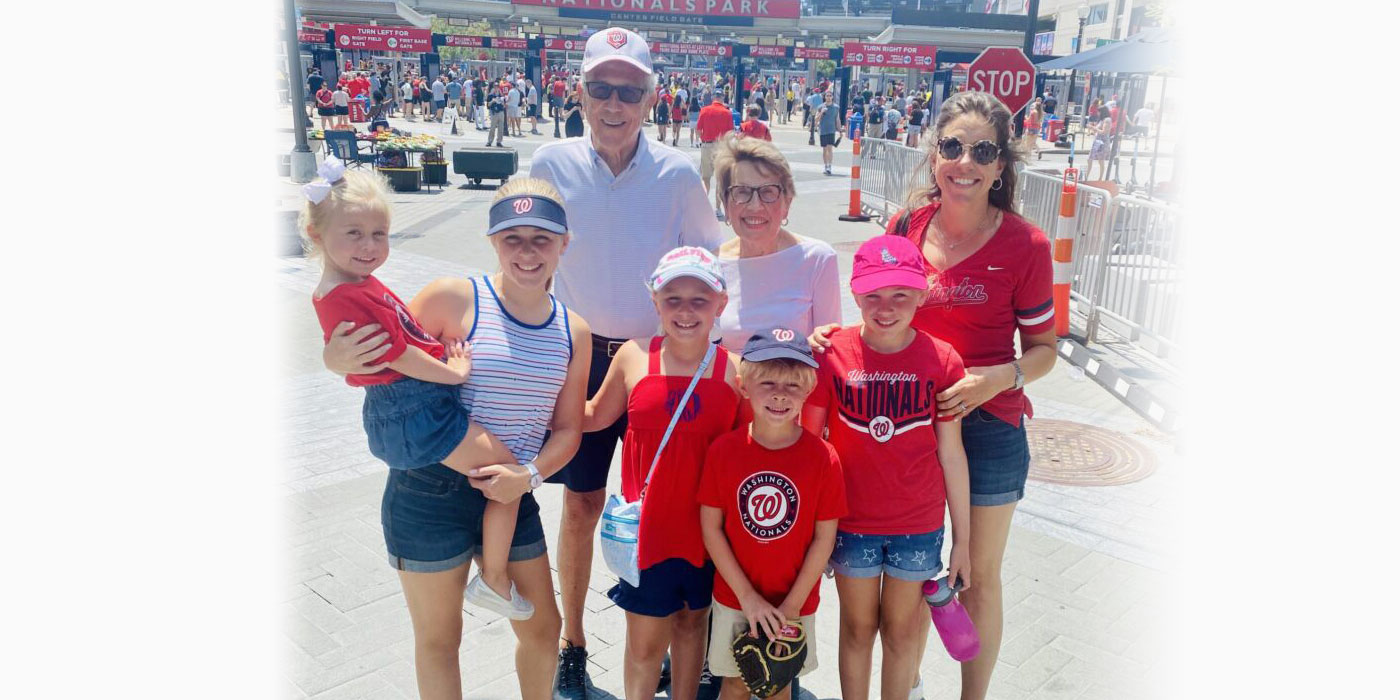