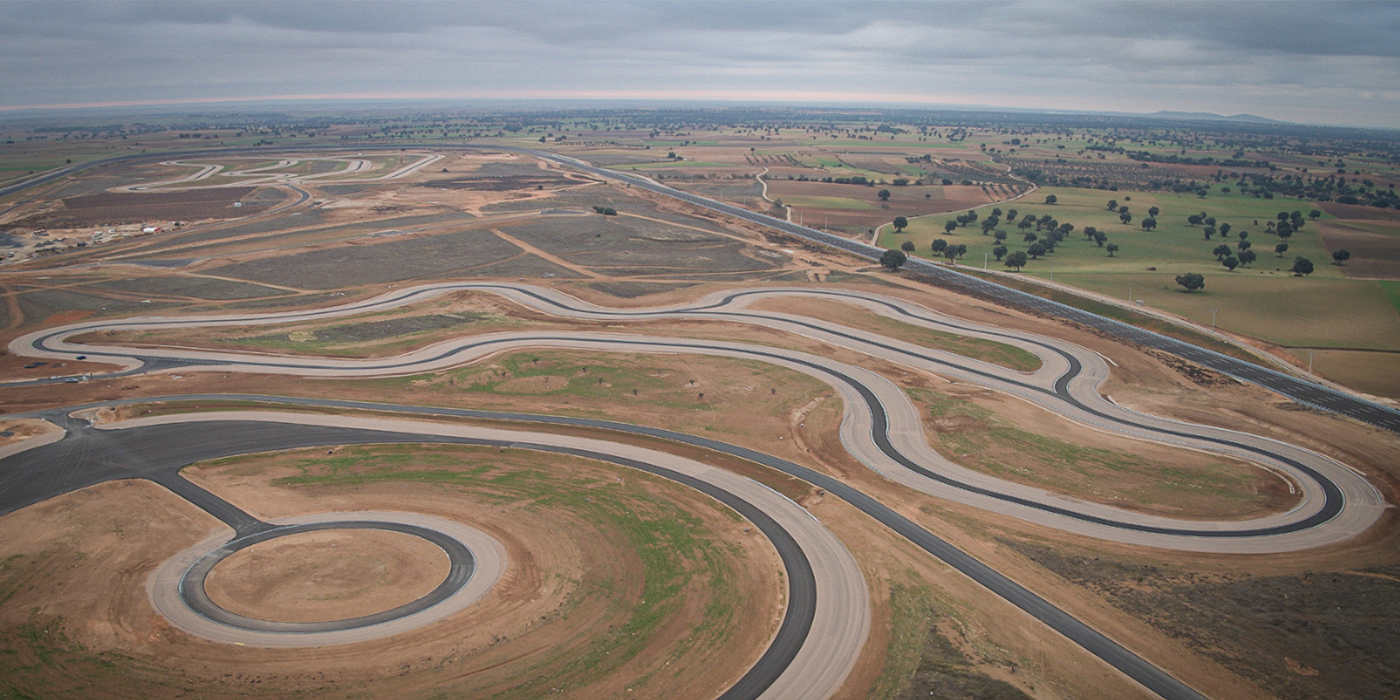 Nokian Tyres showed off its new tire test center in Spain Feb. 18 during a virtual event. Representing a $73 million investment, the testing center will play host to the tiremaker’s all-season tire development efforts as well as provide the opportunity to test tires designed specifically for the U.S. market, including Nokian’s growing all-weather and winter tire portfolio.

This announcement comes on the heels of the tiremaker’s release of the Nokian Tyres One, its new all-season tire for passenger vehicle, CUV and SUV applications, in January.

Host Joanna Kuvaja kicked off the presentation with CEO Jukka Moisio, who said the company’s decision to make the testing center investment in Spain hinged on the importance of having year-round product development and testing, especially for its all-season tires with high speed ratings. The new state-of-the art facility, complete with versatile test tracks and modern test equipment, complements Nokian’s testing facilities in Ivalo (aka White Hell) and Nokia, Finland.

Moisio also said the new test facility, an extension of Nokian’s investment in innovation, will enable the company to build for the future, welcome customers and partners and, ultimately, sell more tires.

The 740-acre testing center is located south of Madrid in Santa Cruz de la Zarza. Featuring 10 test tracks, the facility provides “a premium place for Nokian Tyres to test products in an environment that simulates many areas of North America,” according to the company. The facility has the capability to test approximately 20,000 tires per year, on par with the company’s Ivalo, Finland, test center.

Continuing Nokian’s “journey to a safer world,” the Spain test center embodies its commitment to safety, eco-friendliness and sustainability, Moisio continued. “It’s part of our DNA and heritage that we are a highly sustainable company. It’s really an important part of our ‘identity now’ brand. The tracks are state-of-the-art…the best in the world, and we are really proud. We think it’s going to be a great success,” he added.

The center includes a more than 4.5-mile oval track that encircles the area. With its banked curves (with a max inclination of 41.3 degrees), the track enables testing at speeds up to 190 mph. The facility’s tracks also will be used to test a variety of tire properties, including wet and dry handling, braking and hydroplaning, noise and wet-grip grading.

As a showcase of its sustainability and environmentally conscious efforts, the new testing center’s roof is equipped with 1,000 solar panels that will provide electricity. A water recovery and recycling system recycles 80% of all water used at the wet tracks, said Nokian. Any water sprayed on the tracks is collected, cleaned and reused as much as possible.

Nokian Tyres also preserved approximately 62 acres of the space for wildlife protection, planted several trees to replace those removed during construction, and the land will eventually include a nesting house and ponds to help sustain native animal populations.

Plans for the facility also include an educational center for new product launches, onsite training and will serve as a place to welcome visitors and partners. As an ode to Nokian Tyres’ Nordic heritage, it will also house a traditional Finnish wooden sauna.

The virtual presentation included a sneak peek of the test center with Daniel Rodriguez, test facility manager, R&D, who was joined by Mika Häkkinen, two-time F1 World Champion, who took a test drive around the track — the first person to experience the high-speed oval’s tarmac.