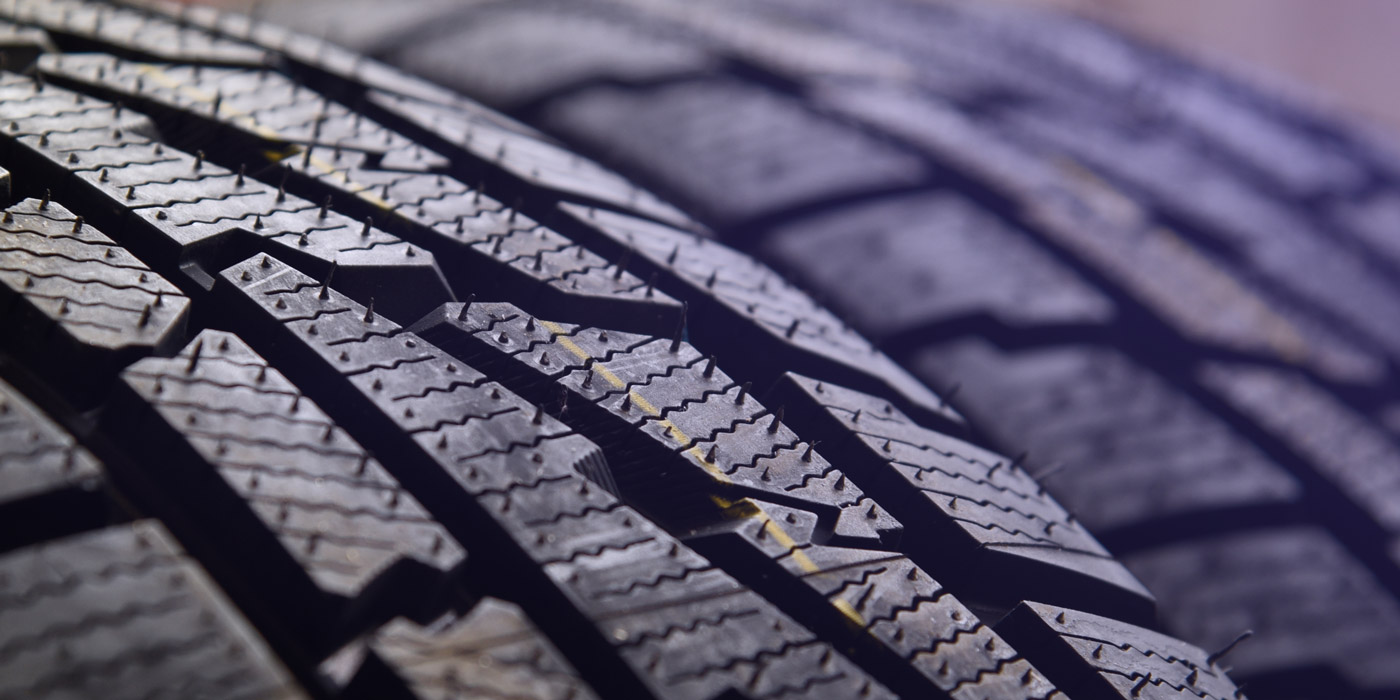 More of the Science Behind Traction and Braking

Depending on the type of traction or braking that a manufacturer uses as its area of focus, some tire components may be more effective than others.

In Part 1 of this article, the discussion centered around the definition of traction and braking in different conditions and how parameters such as tread pattern, tire contour, tire construction and tread compounds can influence overall tire traction or braking.

Depending on the type of traction or braking that a manufacturer uses as its area of focus, some tire components may be more effective than others. For example, as we discussed in Part 1, a racing slick is the most ideal when developing a tire for dry braking or traction since it maximizes surface interaction. Obviously, a racing slick isn’t the best option for everyday driving with the elements drivers encounter on a daily basis.

This article extends the discussion of traction and braking and includes tire development considerations for traction under both wet and snowy conditions.

Let’s think about racing tires again, but now in the context of a rainy day. In weather like this, racers use wet or rain tires.

Wet/rain tires have wide circumferential and lateral grooves to quickly evacuate water, but they also require a soft tread compound.

A soft compound provides maximum traction to a surface, and therefore, is used in rain tires to help combat wet conditions. When considering street tires, other requirements like mileage impact the design and you need more than grooves and a soft compound to produce a suitable tire, but the overall direction for gaining better wet traction or braking is the same.

Whenever wet improvement comes as a requirement, tire engineers primarily focus on the three areas of compound, contour and pattern (see Table 1) with the following goals in mind:

Table 2 provides a summary of components that can improve wet traction/braking. While tire construction and contour can improve wet braking, the effect is minimal so it is not included.

For this one, let’s think about tire usage in the U.S. and Europe. In Europe, the usage of both winter and summer tires is the norm. Winter tires provide maximum levels of snow and ice traction, which is needed throughout most of Europe in the winter season. Now think of a winter tire and the first thing that comes to mind. Sipes—lots of sipes!

When the tires move the vehicle in snow, they need to dig into the snow and shovel it off the road. That job is handled by the biting edges of many sipes.

Snow and ice are not the only things to consider for traction. Winter brings lower temperatures which also impact traction. Summer and all-season compounds start to lose grip below 45° F. At low temperatures, winter tires are a must for optimal traction.

Whenever a snow traction improvement is a requirement, tire engineers primarily think about the two areas of pattern and compound with the following goals in mind:

With the introduction and widespread adoption of ABS, vehicle manufacturers often conduct a braking test to approve the tire for a vehicle.

J2909 is a test widely used by vehicle and tire manufacturers for both wet and dry conditions. Although variations of this test may be considered by some manufacturers, it is the recommended test method adopted for all vehicles that are less than 10,000 pounds in GVWR. This procedure is typically used with initial speeds of 60 mph, but other speeds may be used. Since tires play a significant role in stopping distance, this procedure covers tire types typically used as original equipment on new vehicles including all-season, summer and all-terrain tires. In Europe, ISO23671 is often used for wet-braking measurement.

While some manufacturers use stopping distance as a way of measuring tire performance on snow and ice, the majority of manufacturers use ASTM F1805 single-wheel driving traction in a straight line on snow- and ice-covered surfaces.

Traction and braking performance arguably are the most important aspects of tire development. Whether it is to provide the ability for someone to run their fastest laps at the track, take a highway off-ramp just fast enough to be fun, make it home in a snow storm or avoid an accident, traction and braking are key. While tire technology alone can’t stop accidents from occurring on the roads, there is no doubt that it has continued to make tires safer in all conditions. As the mix of vehicles trends away from cars to heavier CUVs and more powerful engines across all vehicle segments, traction and braking technology will need to continually advance to keep all of that weight and power in check, and help keep all of us safe on our future drives.

More of the Science Behind Traction and Braking 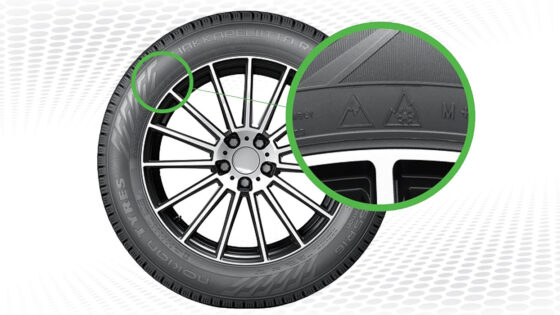