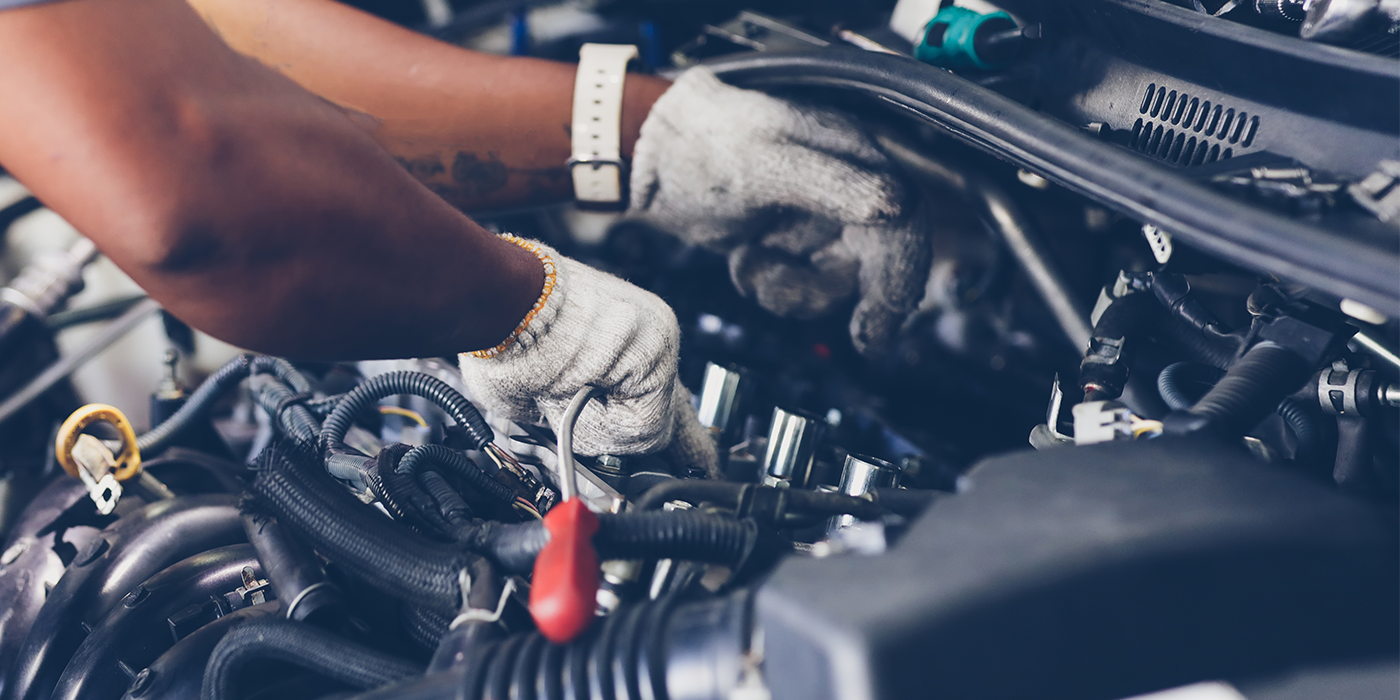 IMR has released its latest insights regarding the perception of the trades as a career path within U.S. households. This study surveyed 25,000 nationally representative households during the first quarter of each year since 2020.

Thirty-nine percent of households surveyed fully agree that there are unfilled positions in the automotive service industry, providing high job security for automotive technicians. Men who know someone in the trades are even more likely to agree than others.

Amongst all households surveyed – whether discussing career options with a child or not – the top three trades recommended were electrician, HVAC installation/repair and aircraft maintenance/repair. Automotive technician was ranked as the fifth most common response. However, if the household was discussing career options with a child, automotive technician ranked third.

Rural households (61.6%) and urban households (52.2%) are more likely to recommend the trades than those households in the suburbs (41.6%). Regardless of household location, there is some recognition of the cost differential between automotive technician training and traditional college education. 41% fully agree that the cost of completing the required education to become an automotive technician is significantly less than the cost of a traditional college education. Awareness of this gap is greater amongst males, higher earners and those with more educational experience.

While shops reported that the most important trait they look for in a technician is being analytical and a problem solver, less than half of households surveyed (47%) fully agree that STEM skills are needed to become an automotive technician.

IMR Releases Study on the American Perception of Trade Jobs