The bill includes $411 billion in contract authority from the Highway Trust Fund for highway, transit, safety and research programs. $319 billion is the portion allocated for the Federal-aid highway program under the Federal Highway Administration.

The current five-year funding for the Highway Trust Fund will expire on Sept. 30. The new legislation will increase current spending levels by approximately $80 billion, yet it fails to address what industry taxes would need to be raised or instituted to cover the costs, TIA says.

TIA applauds the committee for moving forward with the reauthorization process. The deadline to reauthorize the FAST Act is quickly approaching. TIA says it is hopeful that a bipartisan, bicameral process will move forward to ensure a long-term bill will be signed into law before the FAST Act expires. Failure to do so could halt important road and bridge projects and further disrupt America’s economic recovery, TIA says.

TIA says it will work closely with State DOTs and its members as it analyzes the bill, identifies provisions that present opportunities and challenges and advocate for policies and funding that increase safety and mobility for the motoring public.

TIA says House Republicans Committee Members believe that it would be impossible to lobby the bill while legislators are working from home. They believe that Senate Republicans will write their own bill and then differences would have to be worked out in a “conference committee.” Only then would there be a possibility for a negotiated bipartisan bill prior to the Sept. 30 deadline, TIA says. 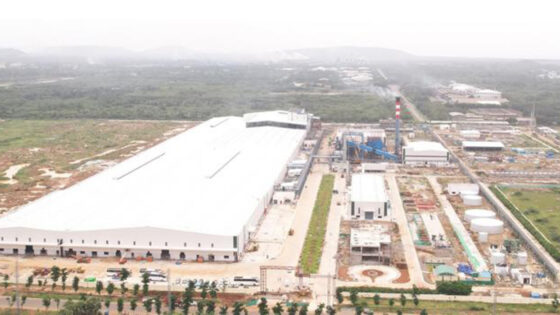